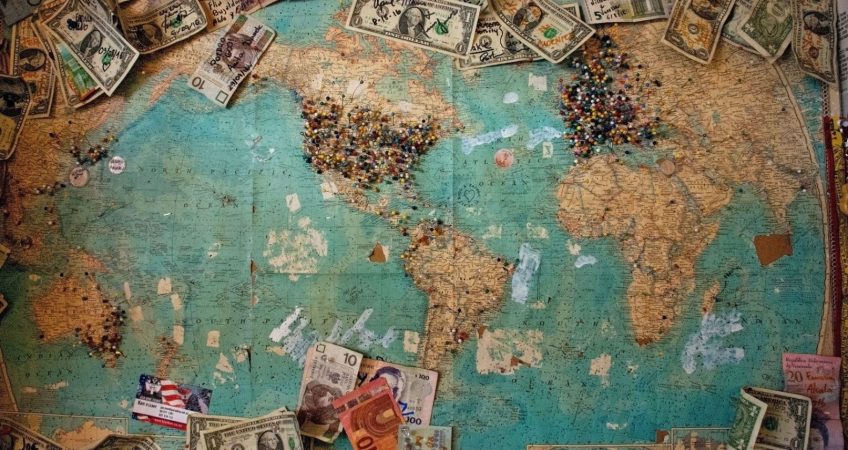 As the world continues to split in various blocks of influence, mainly China and US, beware of those that are caught in the middle. Hong Kong has become the most recent bone of contention, as the role of a financial hub between China and the West is being re-assessed.

We first saw the attacks on the international organizations that were given birth post second world war. Their super powers are being taken away one by one. Whether it is NATO, IMF, WHO, World Bank, they are on a path of becoming the shadows they once were. Then come the hubs at the juncture of these drifting-apart country blocks, some physical other financial.

Back in 2015, China was identified as having its “Sputnik moment”, a fast-increasing super power rapidly morphing from an essential global manufacturing house into a far-ranging tech powerhouse. Western Governments were getting concerned by the far-ranging control of China Inc on global data, and key assets of national security concern. Attending a conference at the Fairbank Center for Asian Studies in early 2019, we realized that this line of thoughts was actually shared by both sides of the political aisle, even the most progressive. One solution, reducing the encroachment of China into the West wherever possible.

On physical hubs the retaliation was too little too late. China has already grabbed numerous strategically-placed sea ports and airports globally. Meanwhile it was also securing its supply chain in mining, and food through strategic partnerships in Africa and Brazil.

However, the over-reliance on international financial hubs are still in fact China’s Achilles heel. This is for two reasons: For one, they command access to the vast Western investable money that can’t be substituted for by Emerging Markets just yet. Secondly, and they assert something more pernicious, the absolute power of the US dollar. As long as it last, the US are abusing this power to impose financial and business conditions to Chinese partners all across the world.

HK role, sitting at the juncture of the two blocks, could have remained a neutral mismashed zone, until the US expressed an interest to retain it. Its function of international financial hub is probably the only chance China can ensure its companies of an “offshore” financing market. Whether HK can remain an international hub under a tighter Chinese rule remains to be seen.