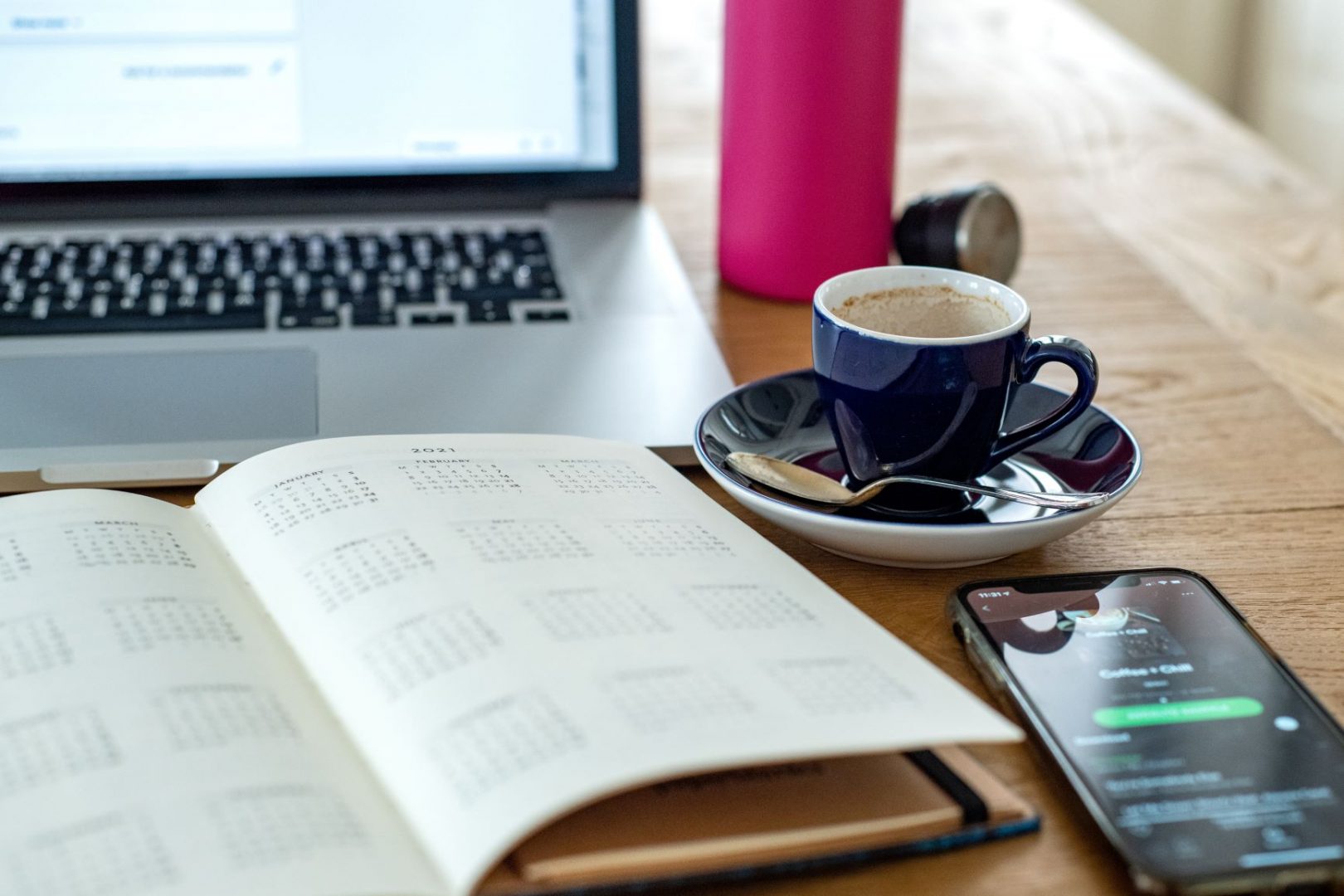 Well this is the time of the year to reflect on things past and start asking your so-called market experts what to expect in 2021. After all the clichés you know about how terrible this year was, you’ll have yet another common-place remark on the light at the end of the tunnel. All this will be followed by a “but”, this is what you should be interested in.

No, this is not true that Amazon and the tech-like will put back to work all the unemployed. For sure, they’ll do their fair share, but the economy would be net-puking jobs, with rising long-term unemployment certainly a feature of the year to come. Companies take the opportunity to get leaner in tough times, with labour-intensive brick-retail and restaurants impacted for longer.

The market celebrates both the vaccine news, and the implicit put provided by the promise of large money injections. After betting on the survival of Tech, investors are pivoting into value plays, typically found these days in small caps, energy companies, and cyclicals. There is some merit in this as a momentum trade, as long as your “value play” does not become the next bankrupt company.

Cheap and abundant money has artificially kept alive more companies than it should, but (i) money is usually not re-invested in highly productive assets, and (ii) return is expectedly lower – even after leverage. For many, it should only be a dead-cat bounce.

Sentiment has now entered extremely optimistic territory, which is generally short-lived in absence of more positive news flow. So, what should it be? A massive fiscal package, unemployment disappearing quicker than expected, a rapid easing of lockdown measures, a global GDP higher than the IMF’s 5.2% in 2021?

Place your bets if you will, the reality is that lower-for-longer rates should make you underweight bonds, increase your real assets exposure, and clean your portfolios of single assets that don’t look good on fundamentals. Two-thousand-twenty-one should see more returns deviating from the mean, ending the past 10-year supremacy of the FANGs, and heralding the return of alternative assets, i.e. any asset that decorrelate to average market return. Be prepared.

We use cookies to ensure that we give you the best experience on our website. If you continue to use this site we will assume that you are happy with it.
OkCookie policy