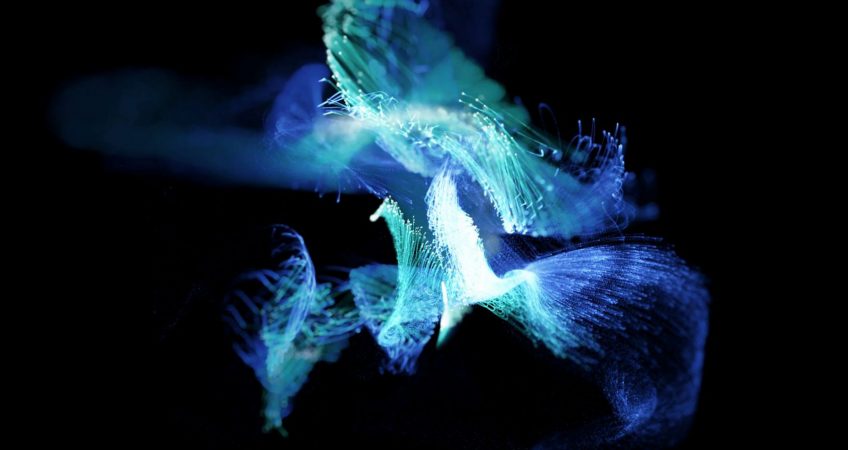 Wait what? The metaverse is a virtual-reality space where users can interact in a computer-generated environment. Most importantly, this is the new frontier where a new direct-to-avatar business model is growing.

How tempting indeed to give up on the real world, where environment is flailing, and life full of pandemics and real-life confrontations. Everything looks new and shiny in the metaverse. You can build from scratch, and yet not be afraid to lose, as in the end you’ll have infinite lives to live.

Albeit sounding like the trailer to Total Recall, Facebook was the latest one to embrace it fully, even changing its name to Meta, in order to achieve a renaissance of sort. Doing so, it leaves behind the sordid stories of breach of privacy, debilitating content for the younger audience, and online bullying. Not that it doesn’t exist in the metaverse, but everything is more seamless when everyone is presumably anon and the environment looks new.

What is at stake here? Short answer is “a lot of money”. Digital contents command $300BN revenues, and are estimated to grow to $400BN by 2025. More importantly, the community-driven approach of gaming drives a high velocity adoption, and therefore a lot of Xs in value in a short timeframe. As an example, NFT sales punched $9BN since last summer.

Make no mistake, Facebook is merely hopping on a trend that really started with video games. Virtual gamification is actually eating the world, but who should be holding the keys to the metaverse? There is of course the sempiternal debate about whether a centralized or a decentralized player would be more eligible. The latter is actually the most tempting craze of the moment with its permissionless construct, which could lead the path toward a more unbiased environment.

Crypto and its NFT derivatives (aka Liquid IP) provide the ideal infrastructure for enabling digital transactions, and building a network of mutual dependence. One crucial question remains though, does permissionless mean that everything goes? And if not, who decides? The initiatives of DAOs and social tokens provide the premise of such decision networks where consensus is formed, even though they remain heavily influenced by benevolent guides.

Reality is that the crypto-driven virtual world unlocks new possibilities, a play-to-earn model such as the one experienced by Axie Infinity whose total revenues are close to $1BN after launching mid-year. Users earn marketable rewards the more they play. Some gamers spend countless hours harvesting artefacts that they then sold to gamers whose time value is higher. In fact, this game arbitrages the spread in time value, between the US (median wage/hour $20) and the Philippines ($5.73).

Powerful interests are at play to exploit the metaverse. How mutually beneficial this would really be is still to be decided.