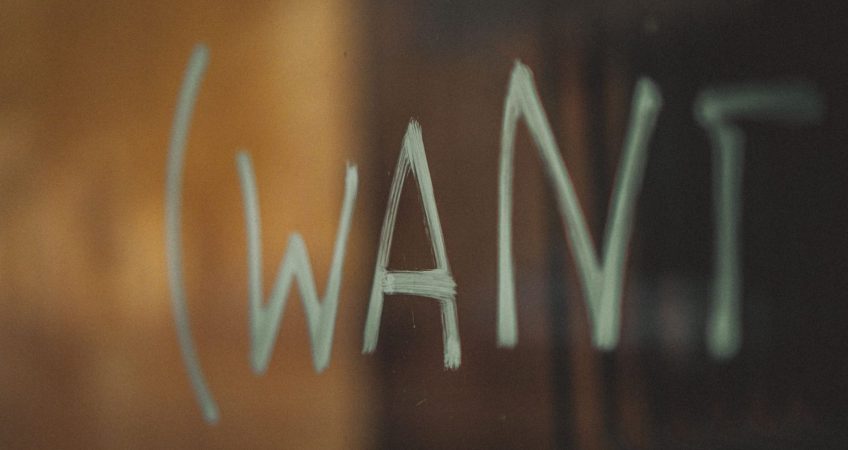 Signs of a decreasing demand multiply. Globally, the oil futures market flipped in contango for the first time in a year, which is characteristic of oversupply. Spot price dropped below $80. In the US, the supply chain activity dropped, along with the 6-month forecast for hours worked. While headline news on tech layoffs are still isolated, this could be the sign of more drastic times ahead for other sectors as well.

In the meantime, a string of Fed members re-emphasized their intention to continue raising rates, even at the expense of collateral damage for households. The market, which breathed a sigh of relief last week after slightly downbeat inflation, sold off on the talks.

The question for investors is how long can the scissor effect of higher rates and slower economy can evolve in tandem? In economic jargon, it is called stagflation and is clearly going to be a damaging environment for investments in the 6 months ahead.

Taking a contrarian view, periods of economic slowdown and asset deflation are arguably a good thing. First, they call-off extreme risk-taking by forcing deleveraging, and resetting valuations down and closer to real fundamental activity. Hence, they restore affordability. Secondly, they expose hubristic behaviours of individuals and pinpoint bad ethics. Sam Bankman Fried is only the latest example of the Icarius pitfall.

The hero of virtue-signaling had almost reached mythical proportion before the scandal emerged. He was brought to the pinnacle for his effective altruism, and sometimes compared to John P Morgan who bailed out distressed companies in the 1930s.

While some people are quick to dismiss capitalism as a failure altogether, we prefer to say that myths and role models are inherently human, and form the bedrock of civilizations. Not every role model is virtuous. The same way that Achilles was a killing warlord, we are not sure that Steve Jobs, Adam Neumann, or Xi Jinping can be revered for their benevolent deeds. Nevertheless, they are heroes in their respective choirs.

However, it calls into question the ethical framework that we individually or collectively adhere to. Effective Altruism was SBF’s mantra, a theory brought forward by MacAskill advocating for a prevalence of the outcome over the means. In short, you can steal grandma’s purse today, as long as you give your fortune to orphan kids tomorrow. Maybe, we shall review whether this works for everyone, shan’t we?

To come down to earth, in our day-to-day fiduciary investment management, trust is our core business. No matter how volatile markets are, the outcome of every investment portfolio should be in line with our clients’ appreciation of risk-return and their lifetime objectives. No client is the same, but our principles never change.