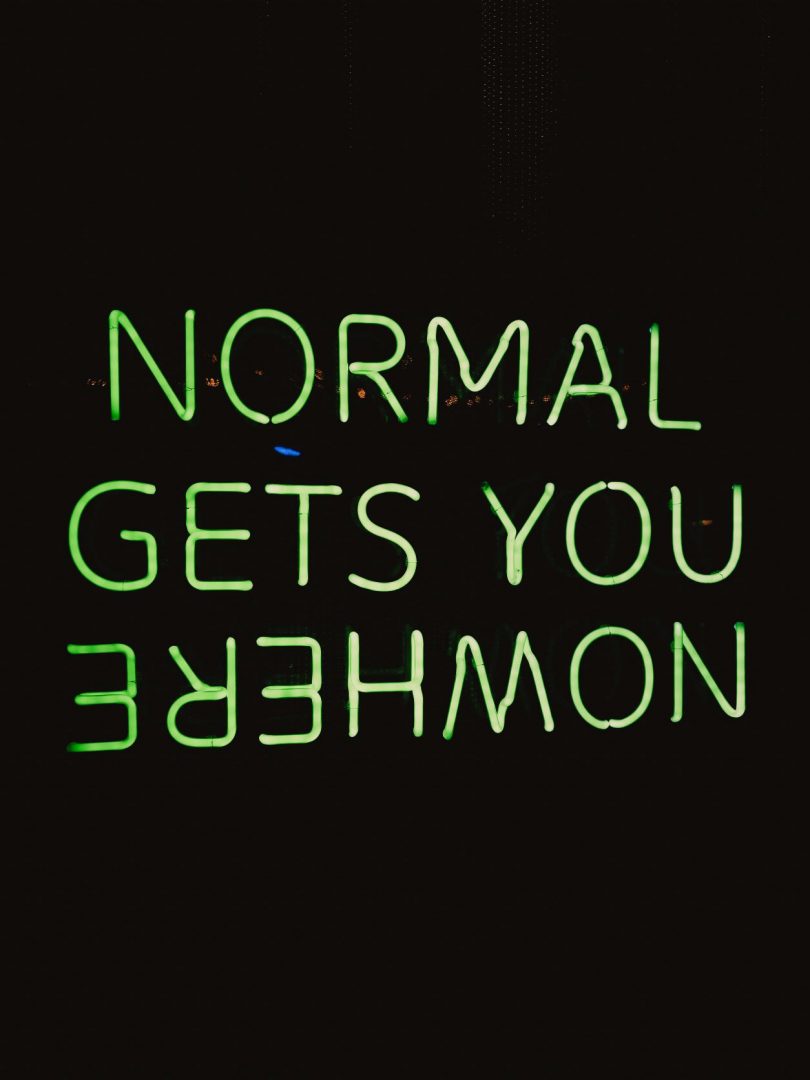 We are probably through the beginning of the end for this long covid19 period that lasted a year and a half so far. Whilst social implications for day-to-day life are certainly interesting, let’s focus on the economic ones.

Economic confidence is back, employment numbers are good. The supply chain is still crooked, as we continue heading toward a global decoupling, and demand exceeds current supply. Most deranging is not so much the temporary inflation impact, but rather the increased price volatility. Coal prices have been rising 122% YTD21, as a result of a hot Asian summer and a cool European spring, just as no one in his own mind would invest in building new capacity to mop up current demand. Clean energies are all the craze, but the transition is painful and we should prepare for recurring disruptions.

Businesses are flush, except those who gorged too much on debt, like Evergrande that is on the brink of defaulting on $110bn debt causing a bit of a headache in regulation-tightening China. Aside from the Chinese saga, which is not going to be another Asian Lehman moment, the rest of the corporate world is ok. Probably far too much actually.

Indeed, the coming phase looks more dire. The boost from reopening and fiscal stimulus fades. The US fiscal stimulus has run its course, and the Fed starts to dial down its quantitative easing, promising to raise rates mid ’22. Liquidity will reduce and yields are likely to come up as a result. In parallel, the US administration is apparently keen on putting the house in order, both tightening regulations, and raising the much-needed tax to repay lavish borrowings, and look after the expanding poverty at home.

Where does that leave us for markets? The probability of a 10% correction for risk assets has increased. Low-risk bonds are still toast for now, as there is no incentive to invest in a losing trade. Crypto assets would fare differently depending on the way they adapt to upcoming legislation. Real assets are likely to be squeezed eventually by rising rates.

But don’t kid yourself, it’s highly likely that the correction will be short-lived, as sluggish demographic trends and humongous amounts of debt would soon put a cap on real rates. Welcome to the normalisation with a twist.