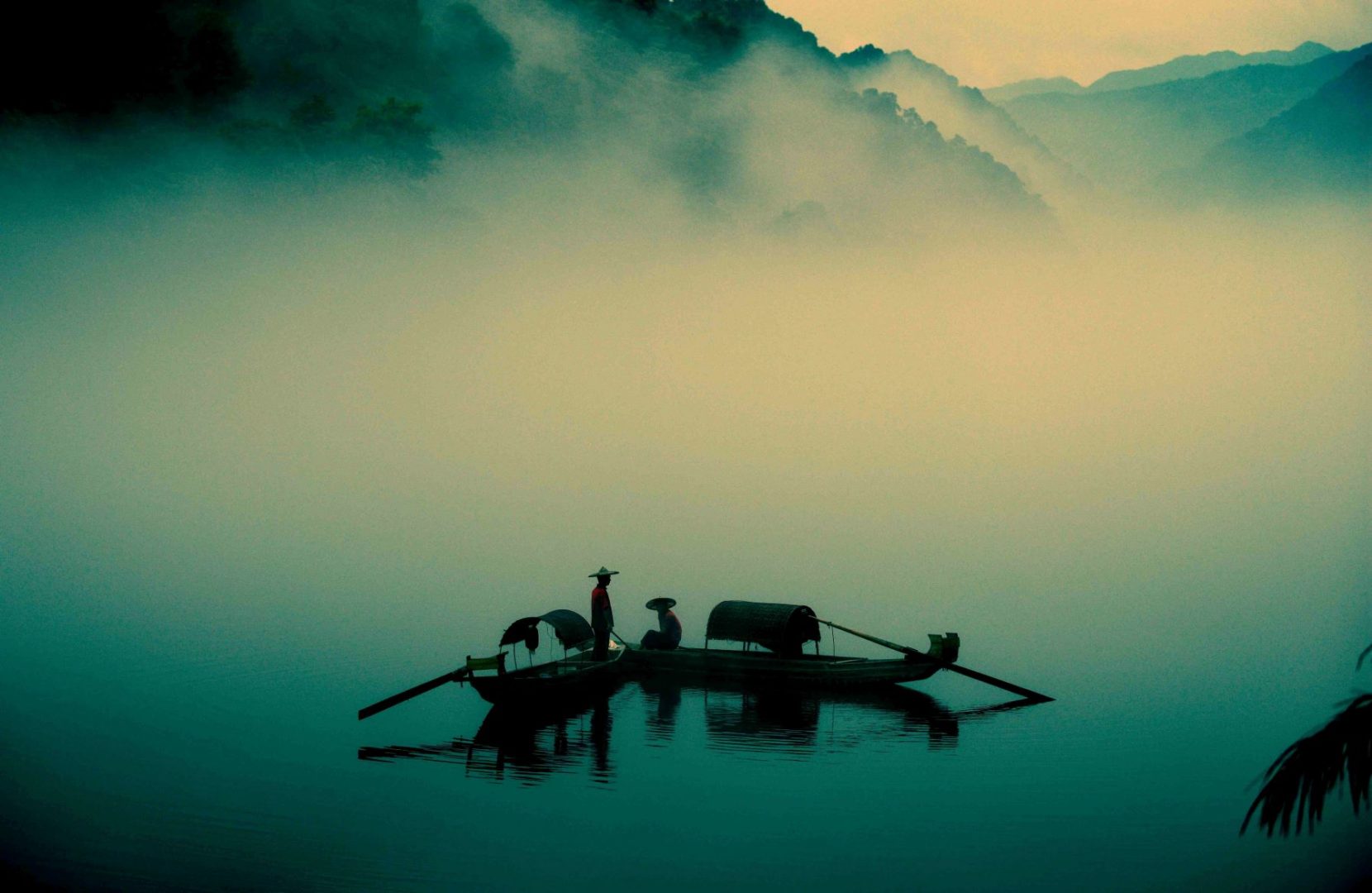 The real focus point should not be Russia or Ukraine, or the inflation of what matters, but it should be China. China sneezed at the end of 2019, and the rest of the world was then ensnarled in a pandemic compounded by supply chain disruptions, all of which are leading to the economic situation we are experiencing now. China remains a $15TN GDP power and the manufacturing hub of the world. Yes, it matters when they start to go awry.

Primarily, the lock-down-everything reaction that made them praised internationally in the first stages of the pandemic, proved delusional one year into the covid mayhem. The lockdown of Shenzhen last week was the tipping point of such absurdity. It is thankfully being reversed.

Secondly, the political grand ambitions of its autocratic leader have translated into the harshest clamp down on the private sector since China entered WTO in 2021. It started with nuking down private tutoring, continued with a set of restrictions on social media, video gaming, food delivery, fintech, and healthcare. While the US lamented the overwhelming influence of tech giants, and pharma groups but did very little to dial it back, China ventured into doing it all in one go. Not arguing on the merit, just considering that it might have been over-zealous, as its tech companies collapsed 80% from Jun21 to now.

The clampdown continued with the so-important restrictions on real estate. The latter aimed at reversing 20 years of breakneck Chinese property development, which had led to an over-leveraged property sector representing 25% of China’s GDP and posing an imminent systemic risk. By closing the financing tap, China provoked the demise of property behemoths, which sent doubts all across the system. Now it threatens to take the entire economy down in its wake.

Meanwhile, China pressed ahead with its affirmative political agenda. Quite expected from a country that rose from rags to riches in 20 years, and wanted to offer a valid alternative to the Western world supremacy. Again, nothing wrong, until such policy pushes China to support internationally-condemned bad actors such as Putin’s Russia. It is not good PR.

This sequence of events led China to be labelled non-investable by world asset managers, threatening to send China back 20 years back in time. What’s the big deal? The big deal is that China represents ~15% of the world GDP, and an essential cog in the global machine.

How did we position our portfolios? As it became clear that China was sinking 2 weeks ago, we cut out our exposure not only to China, but also emerging markets. Now, we are in the mood of buying back. Chinese premier minister, Liu He, made game-changing comments a few days ago vowing to inject money in the economy, and soon come to an end on the regulation streak. In the meantime, it looks like China wants to appease tensions in Ukraine. Chinese price-earning ratios are in the doldrums, and we see long-term value here.