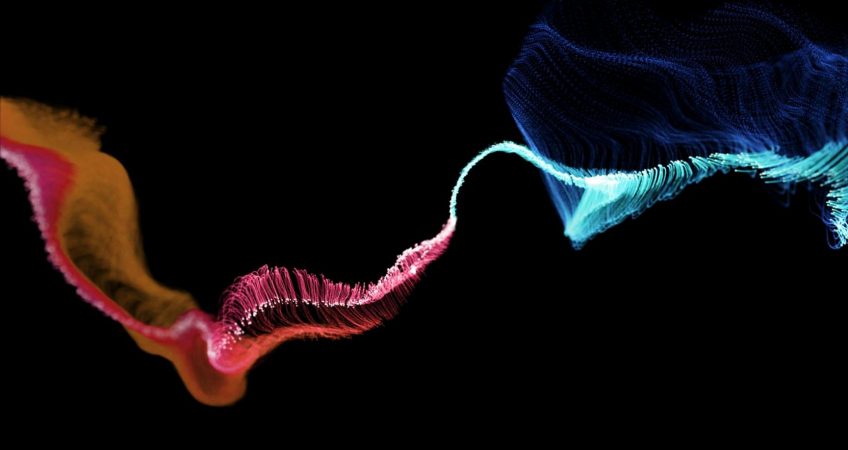 Everything is going down, but Rubles and USD…it’s time for an investment briefing. Hard to find a safe haven these days, when all assets seem to be correlated to the downside. Higher rates logically reset the compounding factor up, and asset prices down. The longer-dated the expectation of future revenues, the harsher the drop. A classic risk-off ensues.

In a USD-dominated world, a risk off channels more flows toward USD assets, which in turn sustains the US currency. USD is at its strongest in 7 years, and increases with sharp momentum. The EUR is afflicted by warring concerns, and a fabulous threat to Euro economies vis-à-vis a gas supply shock. The Chinese CNY is weighted down by the zero-covid-policy paralysis. Even the safer Japanese Yen has dropped down badly.

According to my esteemed colleague Roland Hinterkoerner, the Japanese Abenomics, started by Abe/Kuroda to offset the lost-decade deflation and tepid growth of the 1990s, are falling apart. The solution to ever-depreciating Japanese assets was to print money like there was no tomorrow and buy them up. It was resting on the belief that the Yen would remain stable due to foreign flows into domestic currency. The proverbial “Japanese Yen carry trade” exerted an opposite pressure. This trade consists of borrowing Yen at low interest rate, sell them against USD, and invest in USD at higher yields.

Now the US yields are getting asynchronically higher, the downward pressure on the Yen has become too strong. This might lead Japan to start selling its $1.3Tn US treasuries reserve, sending USD yields even higher. If you still follow at this stage, well done. Central banks are following this carefully too, and might come out to buy JPY assets to avoid the negative spiral.

In summary, fiat currencies are all in danger. USD benefits from risk off and increasing rates, and it is no doubt the heydays for the USD.

Against all odds, the Russian ruble has appreciated YTD22 against the dollar. How is that possible with a beleaguered Russian economy, crumbling under international sanctions? Well, it looks like the threat of gas shortages is having European gas companies go long the Ruble, in case Russia forces settlement in their local currency. Even in the dog house, they still exert bargaining power.

What does this ballet of currencies tell us about the state of global economy? Yes, a lot of stress is building up. Picture for a moment Russian gas supplies being shut down for Germany, like in Poland and Bulgaria recently. The German economy, which relies at ~50% on Russian gas, would go down in flame and take the rest of Europe into a recession. If you think that this scenario is a tad extreme, the mere current high gas prices are making Germany’s output uncompetitive already, not to mention the coming restrictions. So, as boring as it seems, it might be worth paying attention to the shifting sands of global currencies.