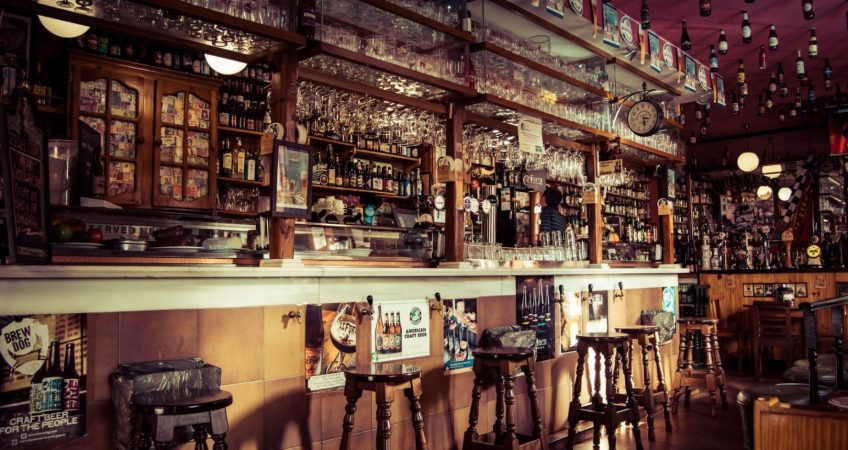 The US are toughening economic restrictions on China. Russia is ramping up war nonsense. Saudi Arabia refuses to abide by the polite US request to increase oil supply. Inflation is still at 8.2% with energy prices still skyrocketing. World economy is slowing to 3.2% in ’22 according to the IMF. What could possibly go wrong?

Five minutes into the NYSE opening on 13Oct22, and the S&P500 was down 2.4% after the inflation numbers printed at 8.2% for September. At the end of the session on the same day, the S&P500 was up ~2.3%. A lot of it talks to the short squeeze we were alluding to last week. In more prosaic terms, these are the proverbial saloon doors that first hit you in the face, then in the back of the head, should you succumb to trend following.

In short, markets are at a loss of what to make of economic data. Central banks are struggling to give clear guidance. Businesses are hard put to give any relevant forecast. Everything is pegged to the next flow of data, and all position-taking is worth a day at best. Fortune favours the prudent, not the brave.

To top it off, geopolitics are a hot mess. Russia, China, Saudi Arabia, Turkey, the list is long, have caught a smell of the end of the US empire, and are going out of their way to mess up with the current world order.

As for US and China, the picture is one of mutual dependency. Look at the tag of your Halloween costumes these coming weeks, they most probably all come from China. This was true for $540bn worth of goods imported from China in FY21.  Likewise, the US exported $180bn to China on the same period. Electrical/electronic equipment and machinery are the main products traded back and forth. In such global trade arrangement, knowledge is exchanged for cheaper production capacity. As China expressed ambition to step outside the US postwar cultural and economic framework, the US are now reducing their IP outflow to China, in a desperate effort to slow them down.

Despite all that, volatility is contained, bank credit default swaps have come in, USD is still shy of its September high, and US 2-year treasury is going down after flirting with 4.5%. For now, it supports our thesis that there is a support level around the current status quo. Beyond the existing stress, central banks and Government have vested interests to step in to prevent an escalation in drama.

Until the dust settles, you want to avoid saloon doors by diversifying investments along the way. These are not the times to shoot Clint Eastwood-style at any investment opportunity.