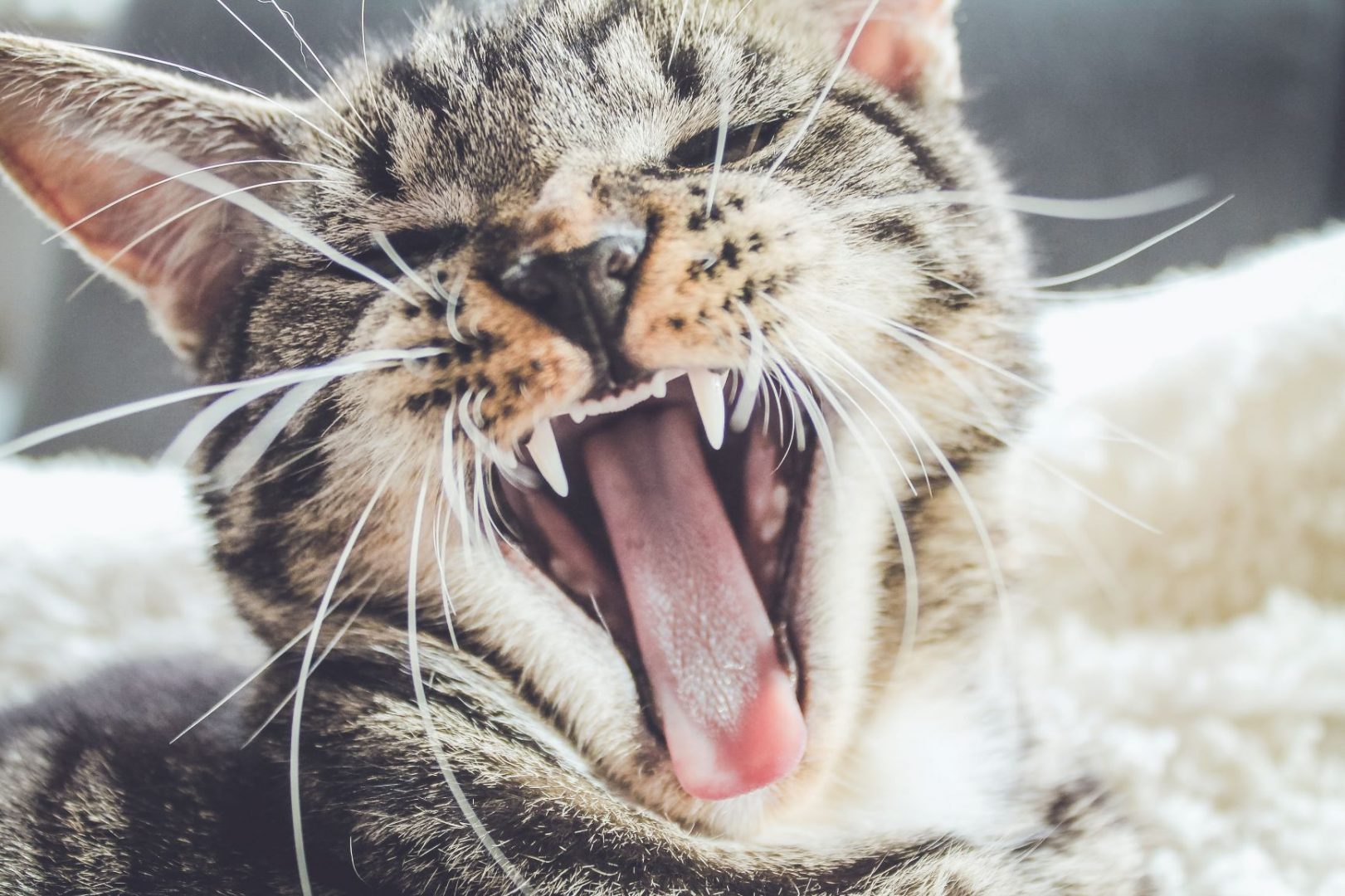 FANG…as in Facebook, Amazon, Netflix, Google, also usually complemented by Apple, Microsoft have been the start-all, end-all of tech innovation and capital markets performance over the past decade. Whether they’ll continue to dominate the innovation and still command stellar valuation is up for debate.

Having a great idea, executed to perfection is far from easy, but having multiple ideas bearing fruition in the millions of dollars is what they all did though. Amazon was a book-selling platform, it became the indispensable hub for cloud computing through AWS. Netflix first disrupted video stores (hello Blockbuster), and now create valuable content for video binge-streaming. And so on.

Poaching the brighter minds out there is one way to keep ahead of the game, but buying out ideas as soon as they emerge is another one. Corporate Venture Capital (CVC) have skyrocketed over the past 5 years, doubling from $17bn in FY14 to $32bn in FY17. Led by Google Ventures, many other venture arms of corporate are now keeping abreast of innovation and investing earlier into what could be the next disruptive technologies. Nothing new here, for industries like pharma that have been doing that for decades with biotechs, but it is being extended to a wider array of sectors, banks being the latest to jump on board with a doubling in funding in the last 3 years to $3bn for now.

Indeed, finding the new golden nuggets is what the VC industry does for a living. While VC was initially led by newly enriched illuminates, it has been gradually incorporated and institutionalized. In China, Baidu, Alibaba and Tencent (BATs) lead the majority of VC funding rounds. What do they have that the others don’t? Well, vast amount of money to start with, but also an incredible number of users. They pivoted into platform models, exactly like Amazon or Facebook, in order to easily vertically integrate value chains and offer endless services to their wide audience.

Short of a regulatory break-up, which would arguably be very damaging to tech giants in the US or China in the midst of a trade war, the FANGs or the BATs still have a great future. Integrating financial services to their model is the next step in global domination. If they do it successfully, it could well be that the next FANGs will be the FANGs themselves.