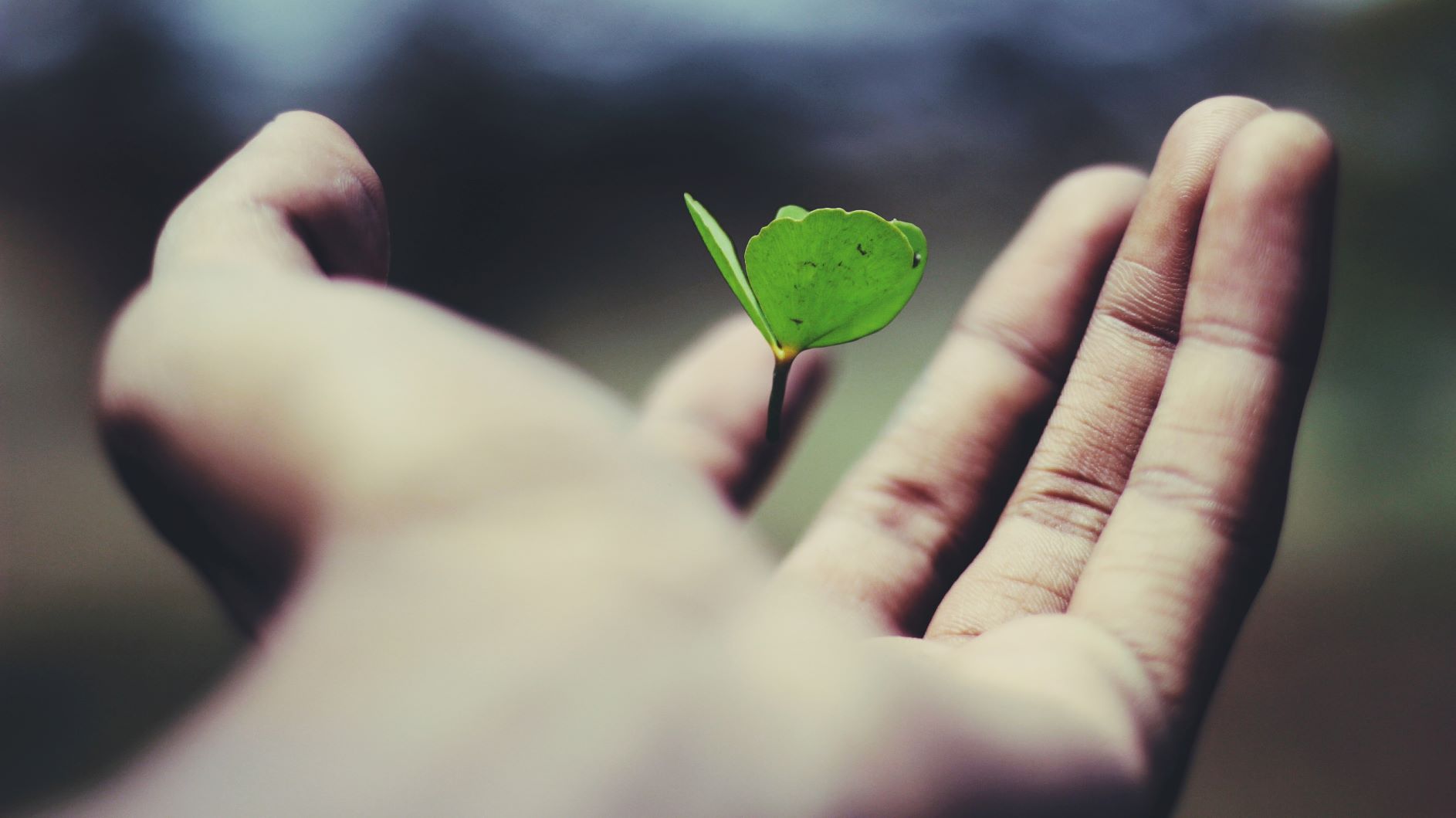 Are we there yet? No. The world has to flatten the curve of the covid-19 spread first. In the meantime, the debate hovers around who should pay the price of the current crisis. The answer has various layers of complexity.

First, who pays with his/her life? It opposes pro-life versus pro-choice. Do we risk the lives of those with pre-existing conditions to the detriment of a complete annihilation of the world economy? In absence of statistics on the real human cost, this debate verges on the philosophical. Despite the warfare language used across the Atlantic, nobody is willing to pay the political price of sacrificing 30% of the troops to save the other 70% in its own country.

Second, who supports the cost of the depression? Answering Governments doesn’t even start to describe it. We’re talking about hundreds of billions that we will collectively need to repay at some point. Calling a simplistic version of the Modern Monetary Theory to the rescue is helpful, insofar as future economic expansion is higher than interests (g > r). With debt-to-gdp ratio increasing from 100% to possibly 140% very soon, we would need 1.4% of growth for any 1% of interests. It will only get tougher from here.

We already see the issue for the Western world and its anaemic economic growth rates, which are gradually burying their rate policies into negative ground. Lower rates mean lower currencies, and less credibility to use them as payment means on the international scene. This opportunity represents a boon for alternatives, whether it is the Renminbi or stable coins.

What are the tectonic shifts at play? Some argue that “things will not be the same again”. Whether it will be more social cohesion, or a growing divide between haves and have nots is not clear yet. It is clearer though that it is giving a hard look to our consumption practices, insofar as they put our species at risk.

This would require a lot more than wishful thinking to overturn the trending decline of the Western world. The pandemic is a reminder that we are all in this together, but caring for others remains a tough act for everyone.