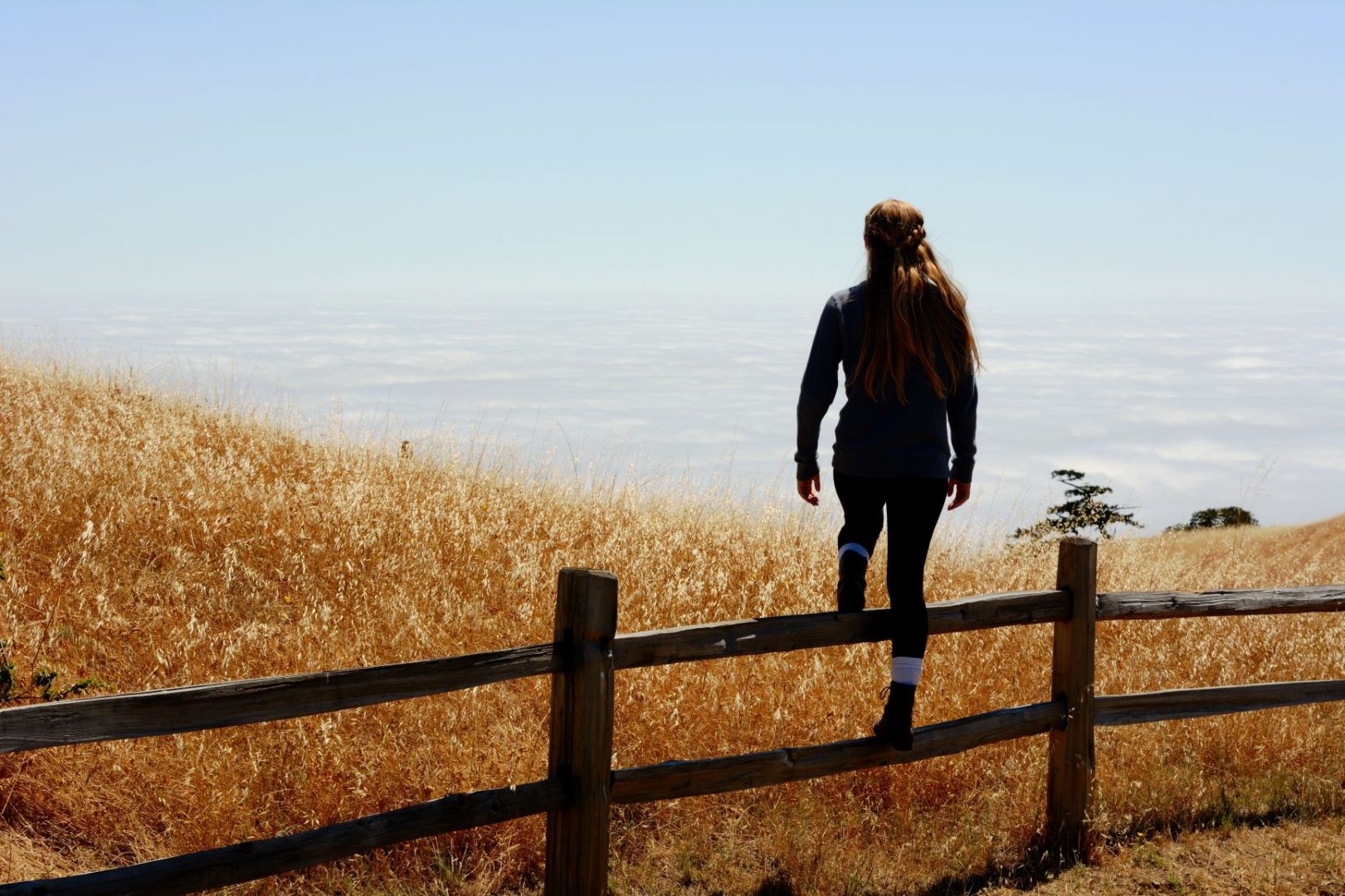 Born in the civil rights movements across the Western world in the 1960s, empowerment is the realisation for oneself of the power to carry out self-serving actions.

Translated into technology, empowerment was born thanks to internet at the same time. Initially invented by academics to share information horizontally (peer-to-peer and not only top-to-bottom), internet made possible a decentralized approach of networks.

The next step to the empowerment evolution was brought about 40 years later by smart phones, which allowed each and everyone not only to access information but also to relay it and be a provider of content.

Modern-day social networks are catalysts of such power of action, and give a voice to great ideas to make the world a better place. A tweet could overthrow dictators, a post can lay bare #metoo scandals, a youtube video could reveal an unknown artist, a mobile phone gives access to financial services in remote areas.

As the vox populi is moving away from traditional channels, politicians lose their lustre, and journalists are easily out-voiced. New players – Twitter, Facebook, Google –, who control billions of ideas providers, are left with the herculean task of policing content (#fakenews), categorizing information, re-instating civil debate and courtesy, and protecting personal data. Because we know that if they don’t, empowerment could also bring about IS/Daesh, controversially-elected presidents, and ultimately undermine the fabric of our democracy.

In market terms, this explains why the FANGs are quite-rightly ever more attractive, as they thrive from this technological empowerment, but also why they will fall drastically, should they fail to adopt stringent but fair regulations. In this mid-life transition of social network’s empowerment, we will have to decide between regulation or chaos.