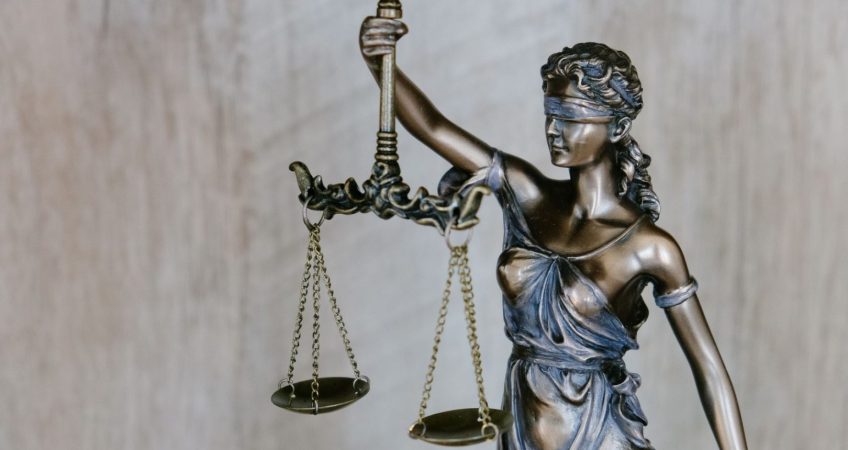 The US regulator is upping its game when it comes to cryptos, trying to fit them into existing regulation. So far, crypto has vastly escaped regulation by playing the decentralization card. In short: No counterparty, no issuer, no recourse.

This week the SEC went after Coinbase and its soon-to-be-offered LEND product. LEND is a form of guaranteed deposit with a fixed return, say 4%. It implies that Coinbase acts as an intermediary to place these deposits back to work in DeFi protocols hoping to return more than the promised fixed rate and making the spread. Without giving much explanation, the SEC notified that such product might be falling prey to regulatory constraints.

All sorts of angles can be used by the SEC here: LEND can be considered a security, Coinbase can be seen as acting as a bank, or LEND might have to be regulated as a fund. All comes down to the boring arcane of securities law, but the main point is that Coinbase was able to be targeted because it is a centralized US-based counterparty that the SEC can go to for legal recourse.

Starting with the CEO of Coinbase, everybody in the DeFi community has been alarmed by such a move, and rightly so. By threatening to block Coinbase, the SEC is setting up a firewall between the centralized and the decentralized world, thus curbing the expansion of DeFi into the mainstream. The proverbial bridges will not be available that soon to the vast retail population. Is it a bad thing? Well, not really. In truth, as great as it is, DeFi is not quite ready for mainstream adoption, and retail would benefit from some disclaimers and protection around the offers that are out there.

How far the regulation should go? And should there be a special status for DeFi? These are very topical debates, but in reality DeFi has to mature up to the point it can transcend any other type of banking institution. In the meantime, it will remain decentralized and probably not US-based. But there should be no illusion that, when it is grown up it will have to behave like the best student in class when it comes to making sure that securities laws are respected.

Now the legal battle has started, and DeFi has the formidable chance to make its case that crypto and blockchain are the best things that happened to financial innovation over the past century. Just do it !