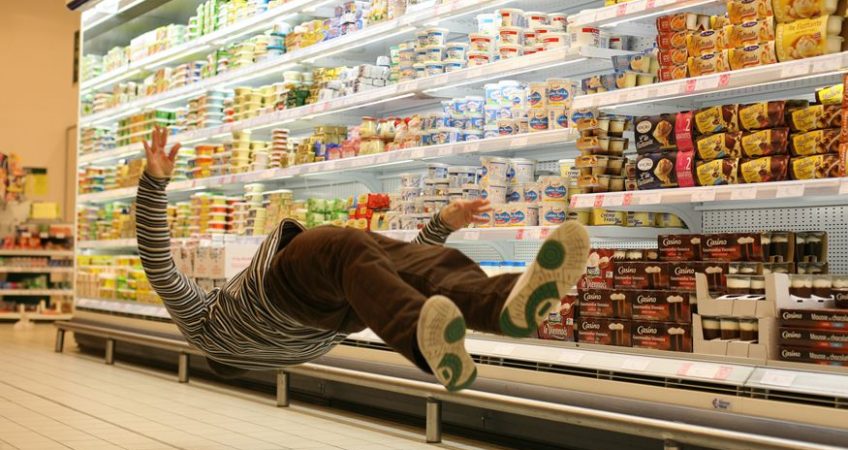 Nothing to do with the latest Western movie production starring Idris Elba, although it’s not too bad and I loved the OST. No, it’s about the leading constituents of major indices, i.e. the FAANG, now turned MANGA. Whatever the acronym, they’ve led the S&P500 and the likes to riches over the last 10 years.

This year, the top 5 stocks in S&P500 are responsible for 50% of the year-to-date performance. Just take Google. The stock is up 68% this year, and contributed 3% to the index performance.

Actually, you can give yourself a pat on the back, it happened thanks to you! What was Google’s major invention over the past 10 years? According to a16z’s partner and serial builder Chris Dixon, not much, apart from painstakingly selling your online behaviour as a product. Congrats, you have been Google’s best-selling product.

Two things: what happened to the rest of the market in the meantime, and what may change?

First, there has been a massive churn in the constituents of the index, under a pretty calm surface. S&P clocked in 22% YTD21 but the average member drawdown was -19%, as per Schwab strategist Liz-Ann Sonders. It’s actually double this number for the Nasdaq. This means that the market desperately tried to rotate away from the dependence on big tech, but didn’t.

Secondly, the pressure has been also increasing politically for this status-quo to change. The way that people’s data are exploited is more clearly communicated, and it is also becoming harder for big tech to snap-up smaller promising players in their inchoate stage. Big tech have been the undisputed rulers of web2 (internet + social + centralized), but might lose the web3 battle (internet + social + decentralized) where power is fundamentally turned back to the people.

Pushing the argument further, it might bring a healthy diversification away from current markets, which might even please Warren Buffet. According to the ratio coined after his name, which observes market size relative to GDP, the entire stock market is more important to the economy than ever, as it represents a historically high % of GDP, close to 200%. Indeed, where centralized entities were not able to shake out the predominance of market and its few big-swingers, decentralized protocol might well rebalance these secular forces.

The Fed and the SEC might actually rejoice at taming the power of their self-made Frankenstein market monster, which has left them very little room for manoeuvre. From Dec19, $30TN additional US debt generated $1.5TN of nominal GDP (10x less), but $13TN in market value (~2x less), as per Bloomberg source. Talking about a lack of transmission to the real economy is somewhat an under-statement. Taming the market through market forces is the only fair way. Let’s unleash a new wave of free startups not suffering from the vested interests of the traditional system.

The Luddites might well deplore this further shift to the metaverse, but think of it. With downward-looking demographics and low labour participation, the benefits of additional machine help might be precious. The further technologization of our society will come with deflation, whilst everyone and her sister is so worried about inflation. Let them sleep better at night.

At this point you should be sick of futuristic visions, and rightly so. This shift will be long in the making. In the meantime, pivoting away from the MANGA securities might be a good idea, and finding pockets of growth where smaller tech companies are more represented. Investment-wise, this will call for further agility when establishing portfolios, or the harder they’ll fall.