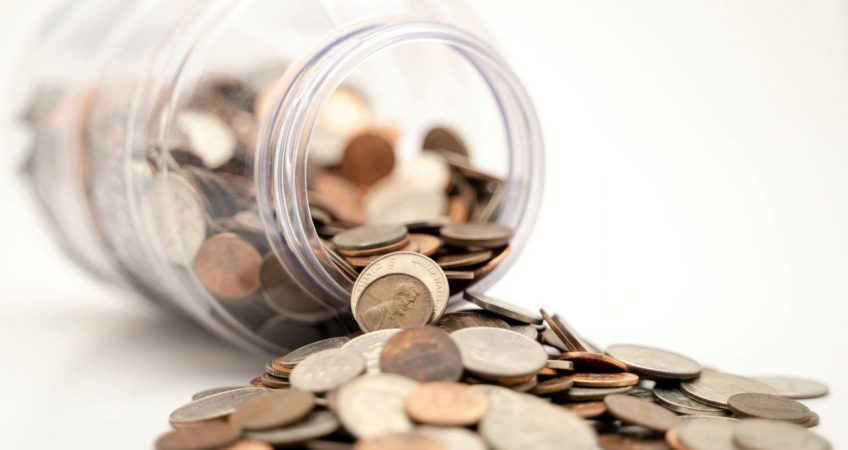 I’m going to lay off a vision for you, which is not financial advice. You are going to be selling your non-yielding treasuries, and get into risk-controlled money market products on blockchain. Let me double-click on that.

What would you prefer holding in the next market rout? A tech stock, a treasury bond, a Bitcoin, or the hand of your most cherished person? I cannot tell you what your favourite holding should be, but what the worst would be: a Treasury bond. Here is an asset with a particularly bad risk-reward these days. On the one hand, you’re paying (yes paying!) real interest to hold it. On the other hand, no matter what hopes you place on inflation, or rates, this asset would most likely go down.

You would argue that capital protection is key, and Governments are backing this up through their reserve banks…so long as they can. There is a growing doubt that they would. The recent steepening of the rate curve is out of lock-steps with the inflation expectations AND the Fed’s pledge not to raise rates in the near future. It’s a crisis of trust in the ability of Governments to make whole on their promises. In fact, you only trusted the US or Europe on their debt insofar as they could issue the currency in which they borrowed to repay the loans. Pretty convenient, isn’t it?

Now it seems this has run its course, and investors would prefer to go about structuring their own risk-reward in the market. Traditionally, banks were taking this prerogative, enjoying deposits at low rates and lending it back at higher rates to make a spread against a promise to maintain provisions against their Risk Weighted Assets (RWAs as per Basle 2). Now the dis-intermediation of banks is making it possible for investors to go about and put their money are work.

Risk management is probably sub-par in this new world. Not that banks were doing a good job anyway (hello subprime). But this is changing quickly, as a reality today, investors could structure high-yielding savings products on chain. Access is getting easier with the ability to engage in pools where safety buffers are built in, while a portion of the money is at work on interest-gathering strategies. Definitely a bigger bang for your buck, and something that could systemically replace your good old Government bond in a not-so-distant future.