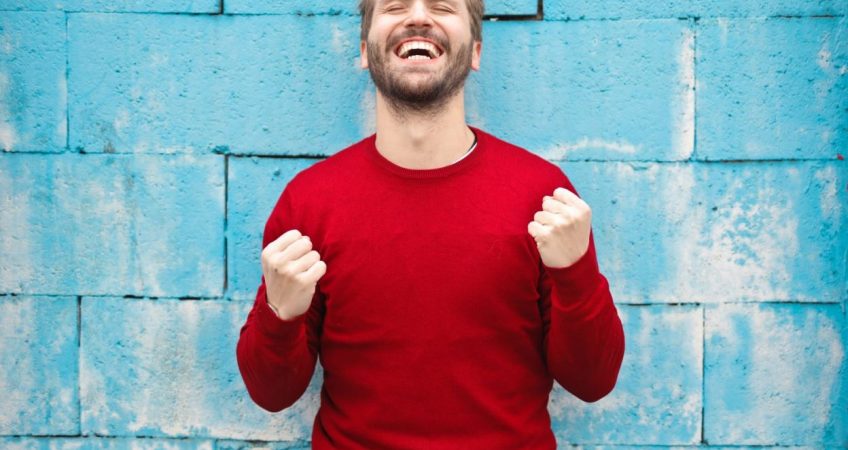 Nothing that we’re experiencing looks like business as usual anymore, and it’s probably a good thing. Covid19 was the cathartic moment where it became clear, if it needed to be, that business and society where inter-linked. It is the marking point of the rebirth of stakeholder capitalism.

Stakeholder capitalism is not new. It’s the simple idea that social capital should be at the core of the system. Profit is good, greed is good (#GordonGecko) but it shouldn’t be at the expense of somebody’s prosperity or happiness, or the planet’s sustainability for what matters.

The movement has started. We force companies to be fairer in recruiting, increase diversity, and care more for the planet. The “sustainability reports” of 20 years ago were replaced by a more systematic ESG framework, even if this somewhat still looks like green-washing to please investors with a conscience.

No surprise that value trades are replaced by values trades. Who still wonders why Warren Buffet is losing it, knowing that his main trades were a hyper-sugared drink (Coke), and a sell-that-insurance-cover-you-don’t-need company (Geico)? The society is shifting from hedonist to realist. There is still some way to go, as new business models are ethically questionable. Hear the CEO of Netflix saying that his “main competitor is sleep” to question whether your well-being is at the centre of their preoccupations.

“To change something, build a new model that makes the existing model obsolete.”, said the architect Richard Buckminster Fuller, and this is nowhere truer than in finance these days. Yes, the same sector that brought about the 2008 crisis, and is living by the credit score, shutting out millions of people and companies. Crypto and blockchain are re-inventing the rails of finance. Staking is the new term for sponsoring a project to deliver a capability you genuinely need. Decentralized finance cuts the infrastructure that had become so unbearably costly and biased.

Don’t kid yourself, most interest in crypto is motivated by getting rich, and why not, as long as you give this opportunity to everyone. Only new models will break the business-as-usual cycle.