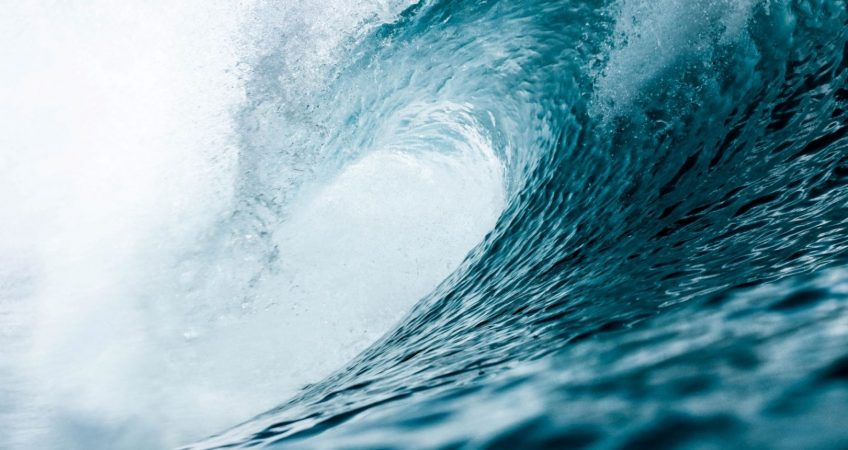 What if Democrats manage to turn some of the voters at the next mid-term elections and get a better grip on American politics? Well, it won’t be so much thanks to their compelling political agenda, as it is at best made of the archetypal secular democratic themes around social equality. On the economic front there is little to speak of. On the Trump question and the “I” word, there is as much of a resounding silence as on the Republican’s side.

Instead of voicing a concerted concern, democrats let their fringes express chaotically their feelings, which will be all the more difficult to reconcile within the party lines after a potential victory. Actually, we argue that Democrats should either lose badly or win strongly, as the middle ground could be rather volatile for markets. Winning the House and not the Senate, would embolden the current president to steer its executive actions, on trade and immigration, into an even more extreme direction.

Besides Trump tied so much his actions to the success of the S&P500, like a terrorist threatening to blow the building on any attempt to take him out, that it would be foolish for democrats to sacrifice short-term economic measures on the alar of social inclusion. Tactically at least they should embrace infrastructure spending, tax rebates, debt taming, and make theirs a bit of China-bashing so that they can win back people’s wallet as well as their hearts.

Such are the pre-conditions to win big and make America fair again.