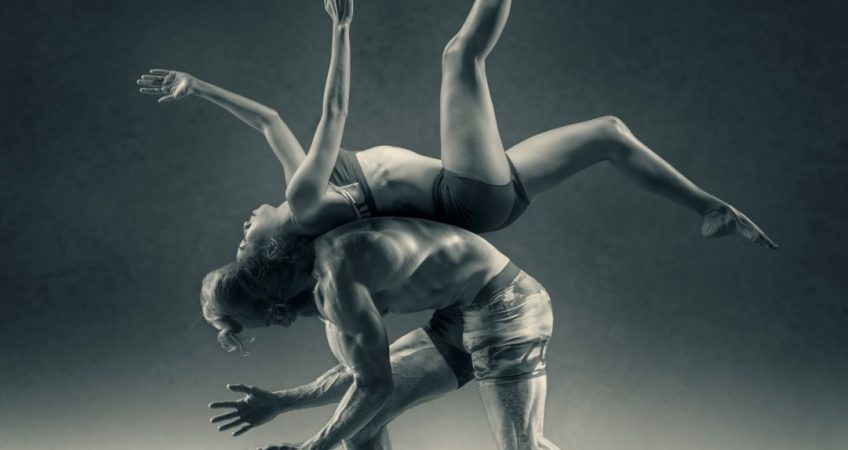 Simon Sinek famously talked about recruiting metrics in Navy Seals, against a dual scale of performance and trust. According to him, the best-performing army corps would rather sacrifice performance for a high level of trust. Top performers, who don’t have at heart the success as a team, are toxic for any organization. In the army, such people don’t have your back, and get team members killed.

The same apparently goes for dirigiste regimes, such as China, which this week re-affirmed Xi’s rule over a team of groupies, more known for their faultless allegiance than their abilities in economic policing. Equally however, members who are only faithful to one man also fail their team’s success. At the level of a country, pleasing one man rarely results in common prosperity.

IT teaches us that the right dose of performance and trust could only be defined within the perimeter of the organization they apply to. For the navy seals, the elite squad. For the Chinese Politburo, the faithfuls who apply the leader’s doctrine by the book. It also teaches us that no mission should be done at all cost. Then, how do you arbitrage between performance and trust with the goal in mind to maximize impact?

Well, in investment this is pretty easy, believe it or not. The goal is your own financial wellbeing, a conscious balance between the money you need for your day-to-day and your core projects. This is usually food, education, holidays and housing. And the excess money you might need for nice-to-have objectives, whether it is charitable or self-serving. Most importantly, the over-arching goal should be to fulfil your sense of security and completeness. You need to feel comfortable with the volatility of your investment choices. Sometimes, the psychology induced by investments is meant to counterbalance hectic lifestyles, and vice versa.

Once you’ve defined the goals that are right for you, you are ready to assemble the team of market assets that would deliver upon it. Any asset is mapped out for their level of risk and return. Start-ups and tech companies have a high level of performance, but relatively low visibility as they operate at the frontier of new markets. At the opposite, Utilities, Consumer Banks, and Pharmaceuticals have a highly predictable business, but relatively boring prospects. Short-term US Government or blue-chip bonds form the bedrock of the safer part of your portfolio, as the probability to get your money back is close to 100%. The mix should deliver efficiently on your targets.

Now your portfolio needs to take into account major resets in economic conditions: the Fed finally increases rates, inflation is still high, growth slows down and global liquidity tightens. Such environment had investors re-focus on businesses with stable cash flows, such as Utilities, and escape areas prone to deflation, such as Real Estate or cash-bleeding Tech. Besides, more important tectonic shifts are at play. In a recent study, McKinsey highlights 5 key areas.

Overall, I’ll highlight one large trend that is pregnant across all these areas: the re-emergence of local VS global. Under the Sino-US divergence, supply chain is being re-shuffled and some activities re-shored. Climate-consciousness pushes toward more control on industrial output and less global travel. An acute malaise in our modern societies forces to rethink the social contract at home, whether it is “common prosperity” in China, or “America First” in the US. An ageing population, and the excess of technologism re-focuses on elders in a form of introspection for meaning. Pushing the argument to the philosophical, through the pandemic, the war in Ukraine, and climate-induced destructions, the certainty of death comes back more vividly in our day-to-day lives, and this forces us collectively to care.

As a sign of this new dawn, the all-mighty big tech that ruled over the past decade started to retreat. Facebook/Meta collapsed 70% this year as add revenues from selling customers data dwindled. Apple who, according to the Economist, derives 90% of its products from China-based factories is falling prey to the US-China tug of war. The mix changes between old and new.

For the short-term, as this shift unravels, you’re certainly better off with a good dose of money market instruments in USD at up to 3% yield, and short-term duration bonds. As for the rest, the thrill of investment is not for everyone, and always be sure that somebody understands your long game and stands ready to test the right mix between values and value for you, but also puts it in perspective of a constantly evolving landscape.