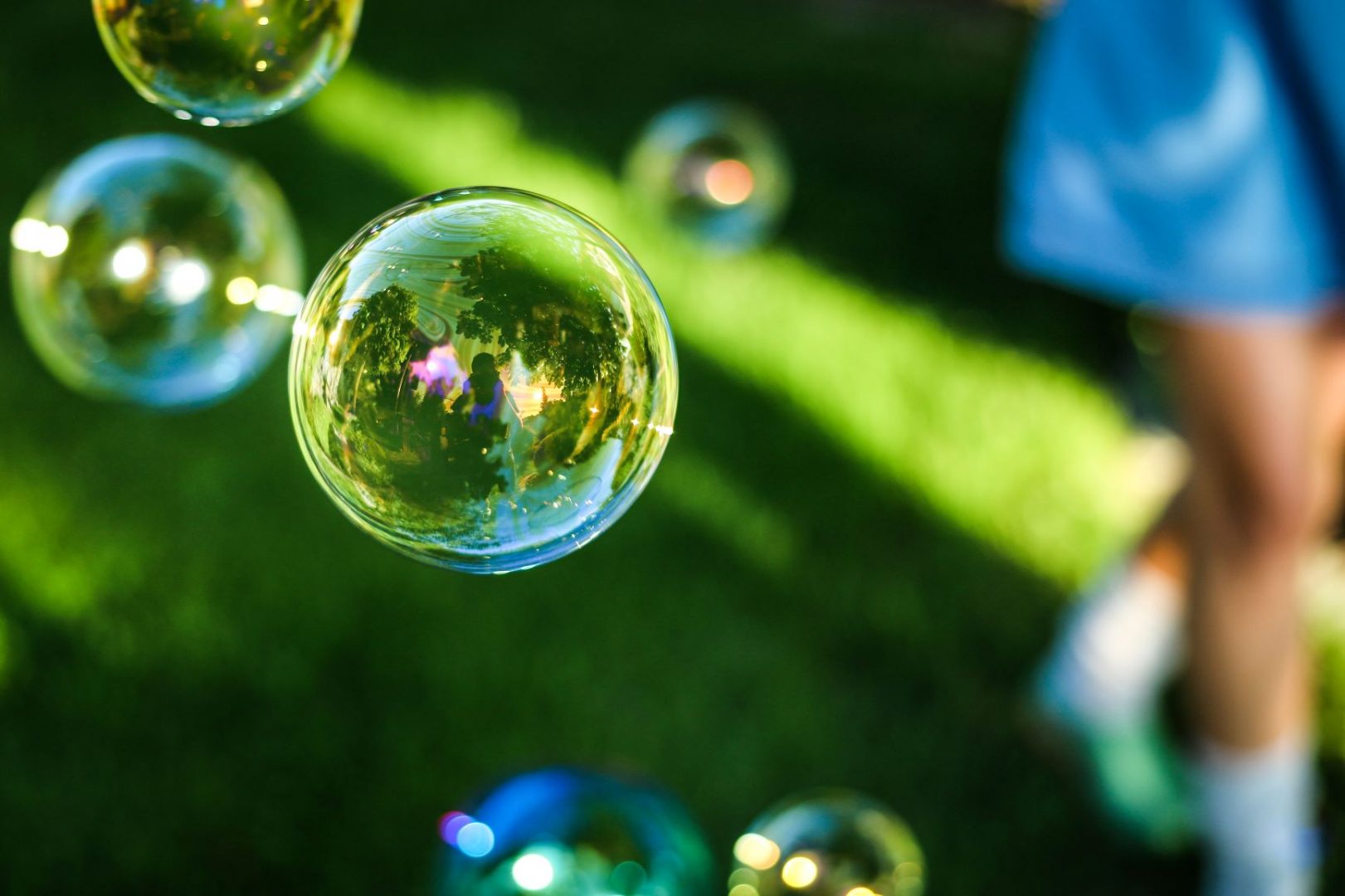 Last December, we heard that we were on the edge of a recession, and since then the S&P500 has been on track for its second-best quarter in history (up 18% from Xmas).

Every day, investors desperately want to see the world through rosy-coloured glasses, and price-up the very same news about trade-war-resolution, Fed leniency, and sturdy consumer sentiment. In this forever groundhog-day, we are keen to dismiss the shockingly-bad retail sales figures (-1.8% MoM ex-auto in Jan19), or the decrease in industrial production (-0.6%) and capacity utilization.

Why is that? Part of it is the human tendency to forget bad times in the face of a very compelling rally (fair enough), and much of the rest is due to the massive amount of liquidity in the system.

First, there is the US Government gushing out cash at the expense of a rapidly-growing $23tn national debt. Secondly, there is the Fed that is blocked raising rates as there is no inflation to talk about. Thirdly, there are households who are experimenting good employment and stable debt ratios, despite huge disparities, as made transparent in rising delinquencies in auto-loans for instance. Last but not least, the past 10 years of bull market have created large troves of money that need to be put at work.

Wherever this cash goes, it automatically wreaks havoc valuations, like an elephant in a china shop. In a nutshell, the failure of monetary policy to reign in the vast sum of money minted post crisis, combined with huge amounts of capital at work have created the perfect bubble-making machine.