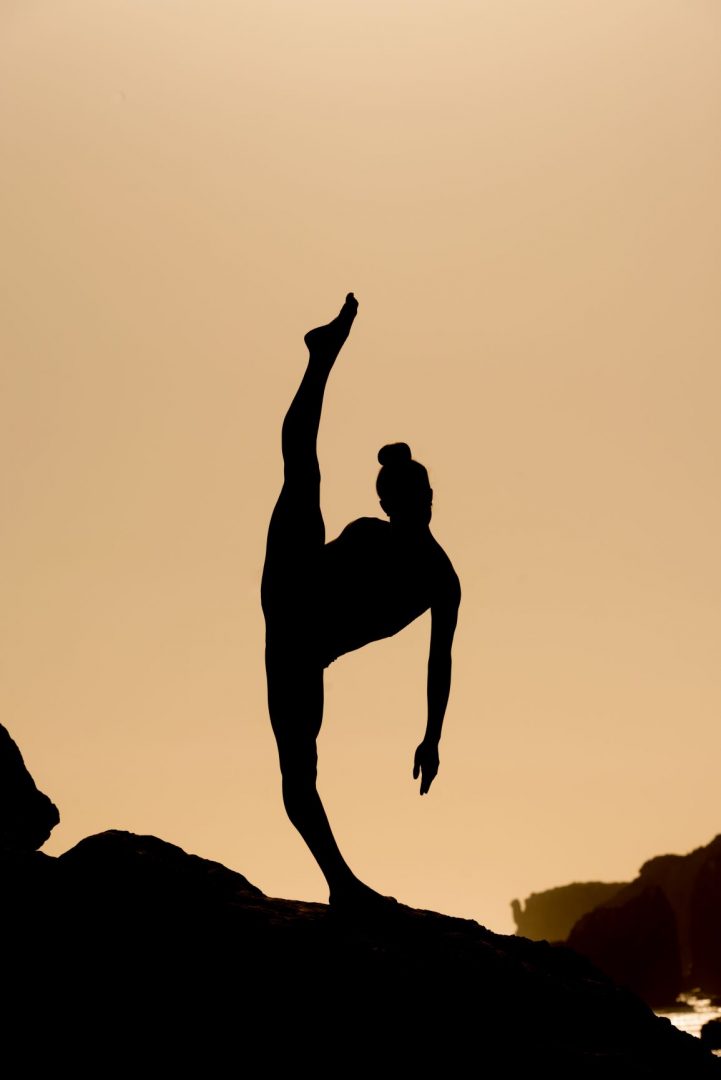 That’s it the policy of higher US interest rates is over. Unless the US pulls out a lavish infrastructure spending project out of the hat, which was long over-promised but completely under-delivered, the economy might have passed its peak days and relentlessly enters into a downcycle.

The rate curve has been flattening for a while, and shows some willingness to invert durably i.e. long-term rates (10y) would become lower than short-term rates (3mth), typically a sign of investors expecting a lower future growth. The US 10-year is crashing down through the 2.5% level with a sombre momentum. As it does, the Fed would certainly be compelled to notch down its target rate.

What this means is lower rates for longer, which should be good news for borrowers of all sorts, and bondholders. Equities, well, not so much as the focal point would be the lower-expected growth, which tends to be a bummer for EPS-dependent investors.

If you think there is a better country for equity investment, think again, as Eurozone just announced the worst manufacturing activity in 5 years, which is probably scant solace for Brexiters crashing hard out of Europe with no plan, and Asia is also showing some signs of fatigue, albeit from a higher growth point.

As we tilt, grab on to your high-grade bonds, commodities, and inflation-resistant assets.