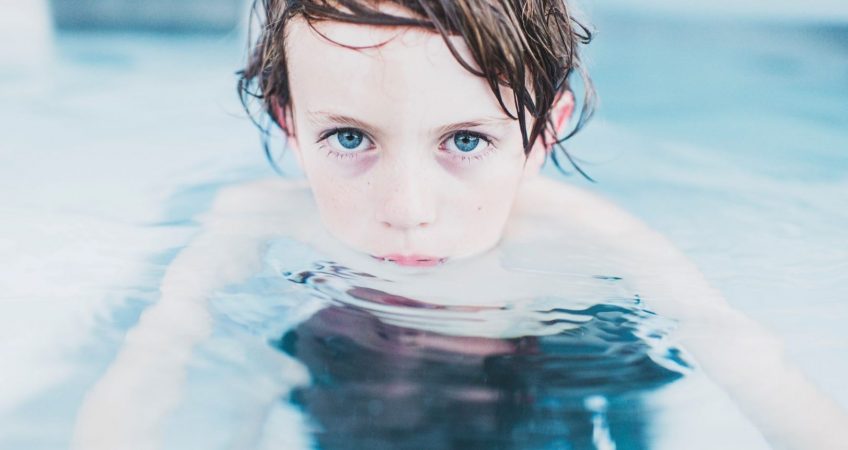 The bastard (“le salaud”) is for French writer Jean-Paul Sartre, the one who neglects his own contingency and responsibility towards people. Who thinks he is acting in good faith in the best interest of the world. Who forgets he could use his liberty to act beyond the terms dictated by the system he lives in. This bastard could be us, couldn’t it?

On climate change, we have a role to play. As great Greta reminds us in her own way, the world had 420Gt of CO2 left to emit as of Jan18 in order to have a 67% chance to stay below a 1.5 degree temperature rise, the level considered a tipping point for uncontrollable climate chain reactions. This is now down to 350Gt. At this pace, the remaining CO2 budget would be entirely gone in less than 8.5 years (!!). It is no fate to take the plane 20 times a year to visit your overseas colleagues, to have your company wasting tons of paper or energy, or to personally shop goods that have been packaged three times. You can change that.

On inequality, we have a role to play. This is not a fate of capitalism to be widening inequalities. French economist Thomas Piketty argues in his new book that this is time to spread the wealth. He advocates for a higher wealth tax, like this was the case historically. Contrary to politics who argue that Governments should be in charge of re-distributing it, we would split it equally among all 25-year-olds, giving them the chance to start their adult life with enough money to buy property, pay for their higher education, or simply consume. This is powerful food for thoughts. You can make this happen.

For all this to be possible, we need to challenge the consensus, and question the common myths that impede change. Environmental issues used to be the prerogatives of a happy-hippy bunch of tree huggers – not anymore. On inequality, it is not true that “high taxes are punitive”, it however is true that a lack of equality will inevitably bring the system down.

Leave a mark, and the right one, and take the pledge to act to change these little everyday nasty habits. This is the only thing your kids will be grateful for.