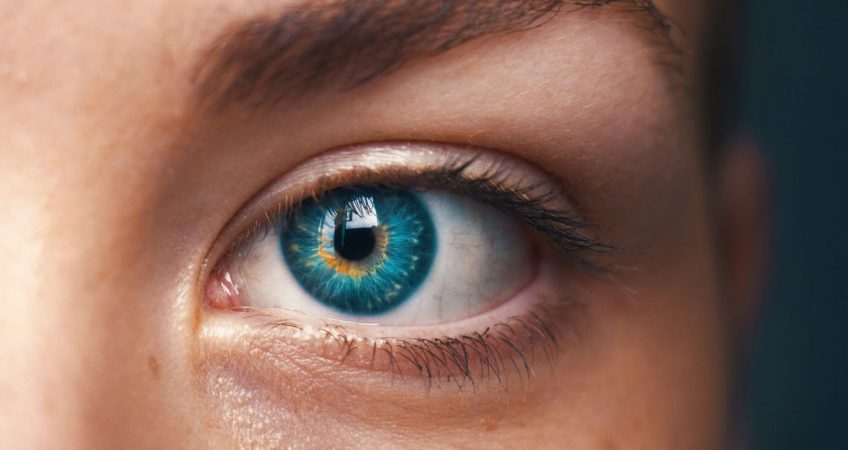 Big data is so 2000, the level of generated data picked up with the increasing use of internet and the ability to store it. Machine learning, which dated back from the early 1950’s, was rekindled to life thanks to this substantial and sustained data feed. In turn, the rise of cloud computing power allowed to process it.

But there remained one tiny issue, the quality of the said data. Data was aggregated in all types of format from various sources. Now, we need to efficiently tag the source of information to make sure to understand its meaning, as well as respecting the privacy rights of its owners #GDPR. Small data is reborn.

With the rise of 5G, and with it the increased ability to harvest troves of highly curated data, mastering small data has become the new St Graal. Many promising entrepreneurs we know are working on effective solutions to do it, whether in financial services with Laura Kornhauser at Stratyfy, Rob Guilfoyle at Abe.ai, or in the medical field with Boston-based Paul Avillach at Harvard Medical School.

Quality data can then be structured to feed machine learning – one algorithm working on an outcome- , or input randomly into deep learning – a series of algorithm working in parallel aiming to replicate a neural network and find intuitively new answers to a set problem-.

A new trend needs a fancy name, powerful enough to instil the widest dreams, together with the most humongous fears. Artificial Intelligence was coined, or AI for a cool-short. Would it put vast numbers of humans on the dole? Or is it promising the end of human slavery?

One sure thing is that AI is strategic, and has been identified by some as a “military technology”. The like of Peter Thiel, who has the White House’s ears, is preaching for a tight control of the scientific forays into this field as a matter of national security. It seems that his voice has been heard in the case of the blockade against Huawei, ZTE and the recently-released black list of Chinese AI companies such as Megvii and SenseTime.

The race for AI control has started, and nations are competing for talents and money to foster its development. A nationalistic approach to AI, rightly or wrongly, could trip a progress that could be mutually beneficial to the entire world. The main condition for this benefit promise to hold true, is that we control the outcome of AI as well as its source.