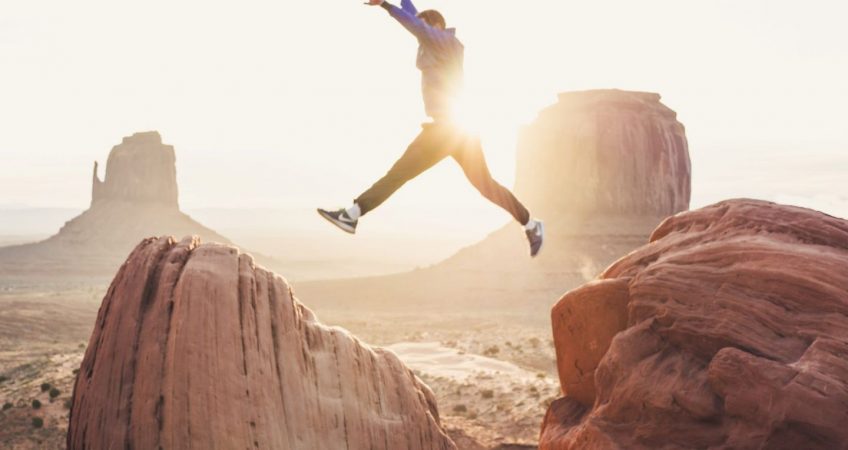 As all embarked on their summer adventure, market specialists were doing this all year round.

In markets’ adventure, there are two very different types of characters as Alain Finkielkraut may have described it in The Adventure, the adventurer who seeks his fortune in new and hazardous enterprises, and the adventurous who inherently likes incurring risks. One is an opportunistic soldier of fortune, the other carefully plans to expose herself to taking risk and lives through the thrill of it.

Without speculating on who is better off managing your money, there is probably a bit of both in all traders. This summer, they are getting equally rewarded with their fair share of thrill, as markets whipsaw with no clear sense of direction. What is sure though is that we are in a very different configuration than at the eve of the previous crisis.

While people were notoriously complacent in 2007, they are particularly anxious of the coming crisis this time, so much so that this is probably their angst who is going to self-trigger the next downfall. Despite a good economic backdrop, they’ve pushed risk-free yields to negative territory, foreseeing that the current slowdown is the harbinger of the next recession. The global negative-yielding debt inventory increased by $10 trillion so far this year and the US treasuries yield curve inverted, calling mechanically for further action from the Fed…an so on.

Reasons from their fears are derived anywhere from the belief that a 10-year bull run is statistically too long, or inflated assets that need to come down to become affordable again, or rising social discrepancies leading to political unrest, or tensions arising from the substitution of the globalisation order by a US-China polarized world.

All of the above are certainly true, and are part of the adventure. Nevertheless, the risks really worth focusing on are not those we might suffer from, but those we may die from. Of all remedies you might embrace, prefer those that preserve the cohesion of our humanity or the survival of our species.

To use a parable – If John Snow, hero in the 20-million-viewer Game of Thrones TV series, were the epitome of our market adventurer, and he were warning us of the next invasion from the White Walkers (say an analogy for climate change in the words of George R.R. Martin), would you react like Cersei Lannister or Daenerys Targaryen?