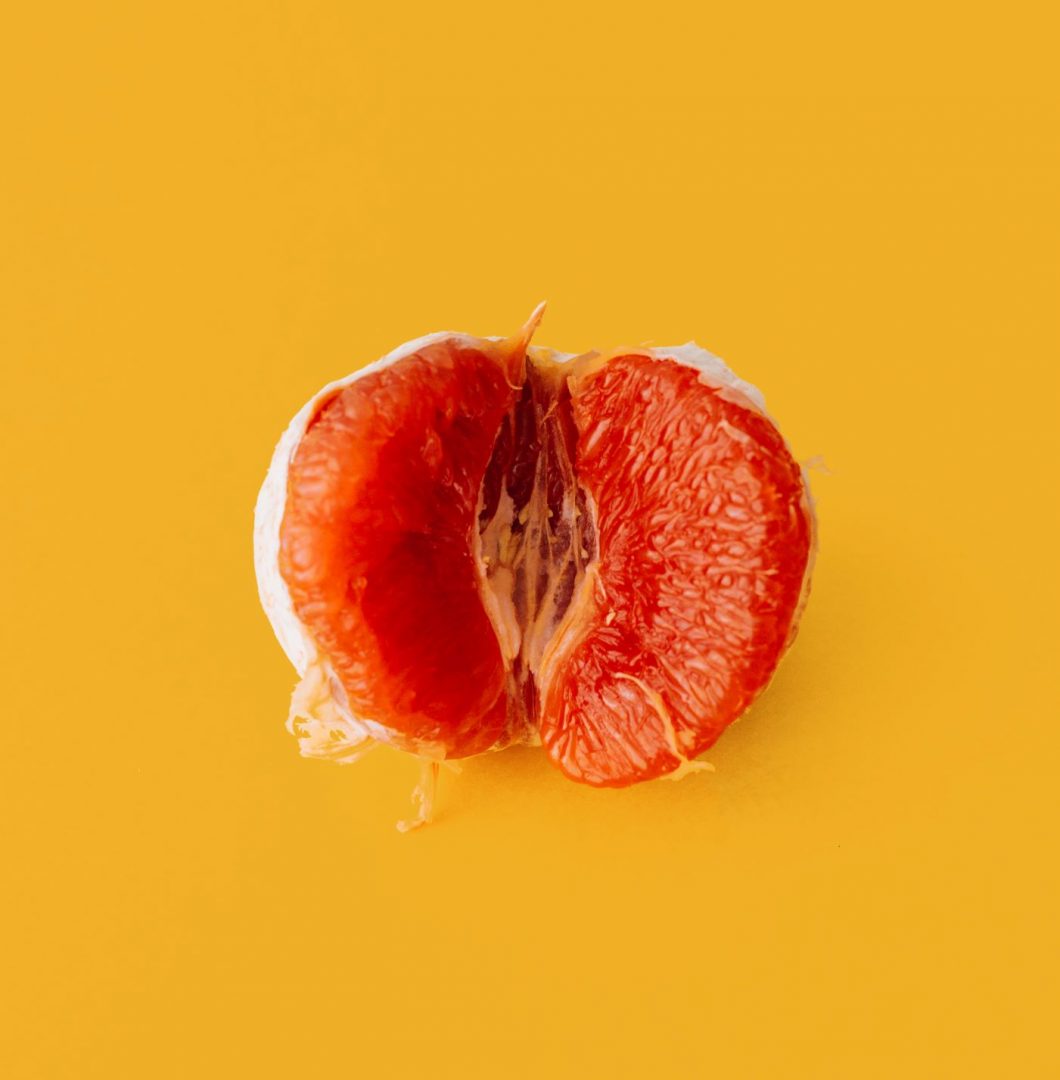 As tensions are flaring up at home, having blood on the streets is sadly no longer a figure of speech. There is one silver lining though…the activity is picking up from the trough at a higher pace than earlier thought. Job numbers were nothing short of astonishing in May20, with the US economy clinging back 2.5m jobs.

What helps the market helps overall sentiment in a way, and we saw the consumer moral timidly picking up over the past weeks. Call it the heliotropic effect of the onset of the summer season, but one reality remains: the economic bleeding has stopped.

There is no question though that 2020 will remain a trashy year, covid19, bankruptcies, social unrest, and a comet the size of the Empire State Building cruising toward the earth…Yes, no kidding. In all reality, the lingering issues of inequality, the shift to an all-tech model, the rethinking of globalisation, massive national debts are here to stay for a long time with deep societal impact.

So what now? Very short-term, bread and games have to be restored so that people come off the streets. Then, we can no longer believe in equal opportunity if it doesn’t come with real reforms for minorities in the workplace, politics and life. Furthermore, let’s no longer pretend that all companies will be saved. For some time, the cheaper borrowing rates and abundance of liquidity have maintained a lifeline to zombie companies. A reset is now overdue not only for the fallen-out-of-love shopping concepts #SorryDepartmentStores, but also for the fakely-tech-overvalued startups #HelloWework.

Of course we are left with the burning questions of where we produce, what we produce, who benefits, and most importantly why we do all these things in that particular order. Not to verge on the philosophical, we believe that some homecoming has become necessary for a while. Indeed, the citizen from everywhere is arguably from nowhere. Globalization has created a distancing that is damaging to our sense of responsibility. Only by bringing the problems closer to home, will we be able to find humane solutions so that the bleeding stops for real.