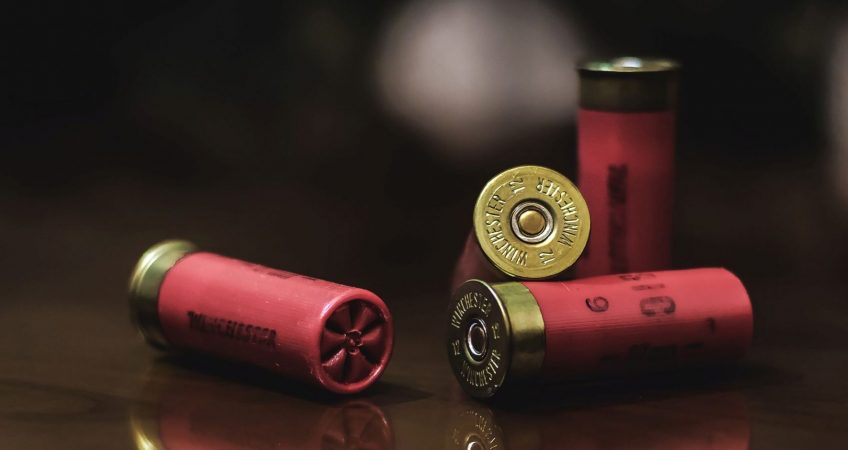 The bang was heard twice…first, it was an astoundingly strong debut for the global stock markets as positioning took place in riskier assets. Then, it was heard again, only literally this time. The elimination of Iran’s top military leader, Qassem Soleimani, decapitated the Iranian special forces, while setting a wave of grief among its supporters that is highly likely to trigger warlike retaliations.

The world didn’t need that. We however see how it all happened, increasing antagonism between nationalistic nations fuelled by strong commanding men (yes, mostly…outcome may have been different with female leaders, but that’s for another post), castrated international organisations and replaced them with bilateral dealings with no sense for the bigger picture.

Scapegoats of all sorts suffer the consequences, whether it is religious minorities in Myanmar, India, Xinjiang, or international executives such as Huawei’s Meng Wanzhou, simple foreign visa holders denied renewal, or Nissan’s Carlos Ghosn. Ironically, the latter escaped alleged political injustice in Japan only to end up in Lebanon, right in the midst of the conflict flare-up between the US and Iran. Luck runs out sometimes.

In reality, the world is short of safe havens. Markets only offer so much gold, Japanese Yen or Government treasuries to buy. Even these looks hyper-inflated and not so safe as a result. Just contemplate the side-effect of negative rates in treasuries to be sure. So, most investors would prefer to dig their head into the sand a.k.a buying long-term illiquid private investments, hoping this would buy them enough time to go through the troubles and land them a mid-single digit yield in return.

There is certainly some solace in that, as well as we should welcome some volatility to reset lofty market valuations. One thing all investors agree on though, is that “it will be hard to repeat the double-digit returns of 2019”. We believe that nationalistic penchants are not likely to abate this year, visible not only in military confrontations in the Middle East, but also is tech battles with China. Definitely, 2020 is up for more bangs.