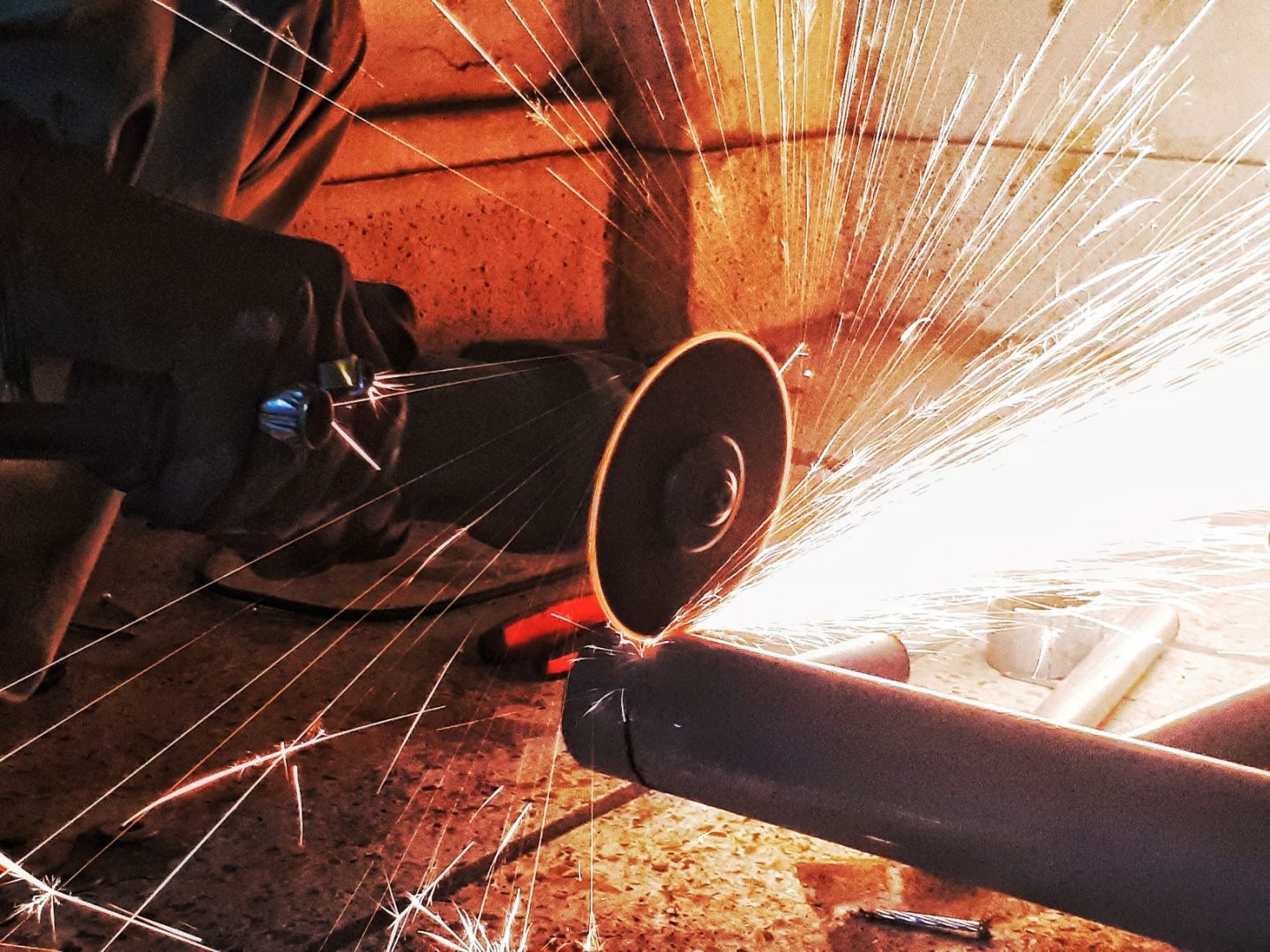 Like stainless steel, nothing corrodes the current market rally, even a virus spread of biblical proportion. Let’s summarize, we have an epidemic that affected China, which plays a key role in the global supply chain. According to PwC, it would represent a $570bn negative impact to the global economy, compared to $50bn for SARS in 2002-2003. Remember that at the time of the SARS, Hang Seng dropped by ~20% and S&P500 dropped ~10% peak-to-trough. And this time, for a financial impact 10x higher, these markets barely decreased 10% and 3% respectively.

What’s the catch here? Virus outbreak has been more efficiently tackled, helicopter money is ready to be deployed, the economy is now more reliant on online entertainment than ever and people buy less “things” anyway, or is it that we are simply too complacent.

Well stop guessing. Short answer is that nobody knows, and as Keynes famously said “the market can remain irrational for longer than you can remain solvent”. What we are sure of though is that only an agile and diversified portfolio could be better prepared under all types of adverse weather conditions.

The stock picker is dead. If not entirely, it has a very bleak future. First off, who trades stocks anymore? Secondly, the traditional 60 equity-40 bond portfolio does not cut it any longer. Simple enough to be a long-time favourite among the investor community, such positioning would excessively expose you to a short-term downside…which, let’s face it, has been telegraphed for a long time now. So, try it at your own peril.

No, bottom line is that investors should take the amount of risk that is right for them. And, guess what, this changes for everybody. Having said that, no asset allocation mix guarantees against losses, but some offer superior risk/reward ratios over time.

This is the case for all-weather strategies, first coined by Ray Dalio, and then adapted as risk-parity strategies more-or-less successfully. It is based on an insight that a passive but diversified portfolio of stocks, bonds and currencies balanced by the mathematical risk of each asset class — as opposed to arbitrary percentages — will have greater and more diversified returns than a traditional stock portfolio. We do that.

As everything, the proof of the pudding is in the eating, as not every mathematical model is great, but at least you could be convinced that this is a sounder way to grow your capital than betting on the next winning trade. Stainless steel rarely turns into gold, but you could be lucky.