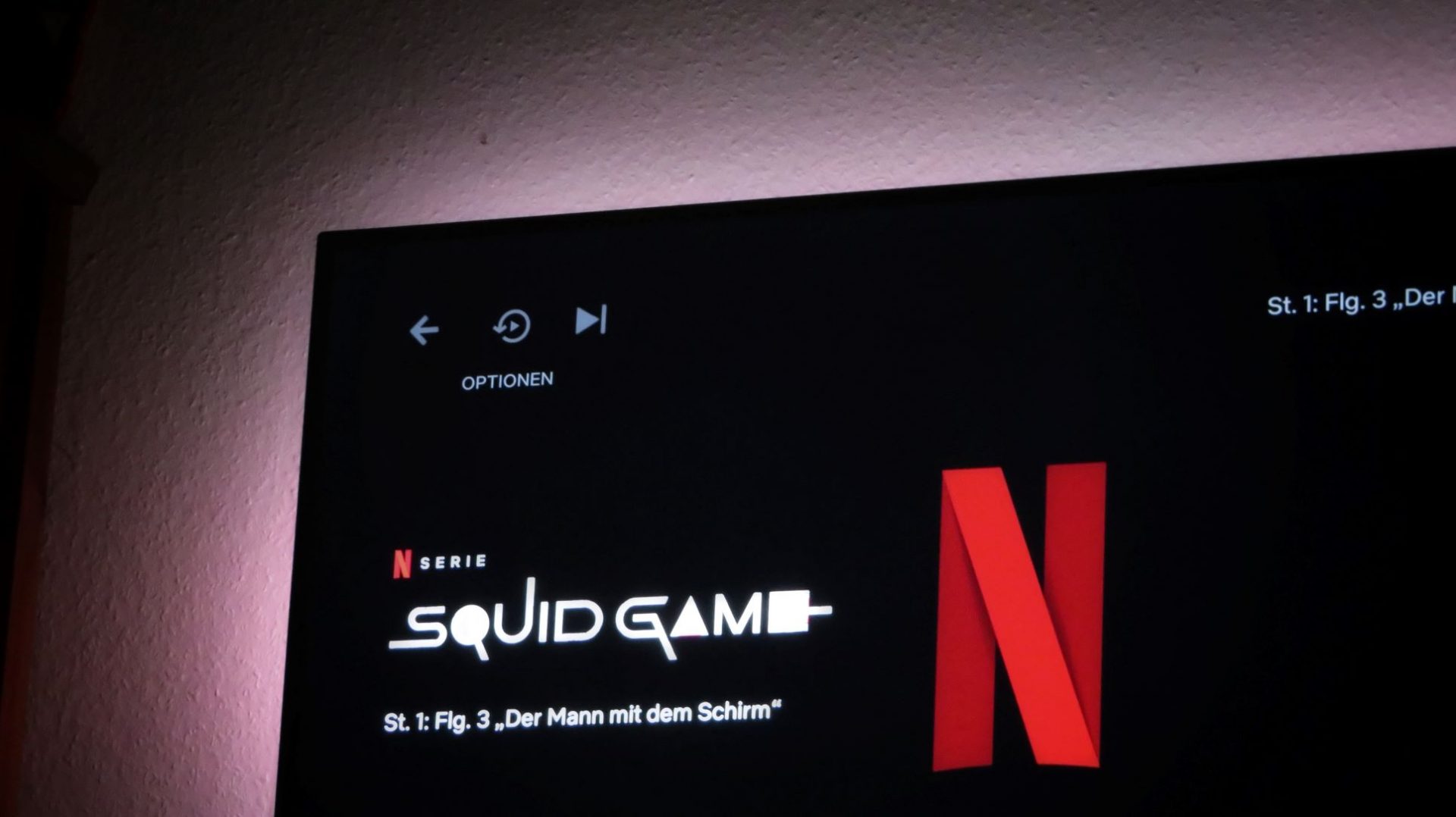 Squid Game is Netflix’s latest binge-watching craze. It is set to surpass the audience of any prior shows, while triggering a bout of new downloads for the firm. What’s more interesting than yet-another-entertainment-hit though, is that this show picks up on a few current trends at the confluence of inequality and social media.

Squid Game is a typical Korean tongue-in-cheek tv-series, modelled after Kitano’s Battle Royale and Hunger Games, where the “game” participants fight for their survival, while a bunch of privileged people are watching them dying from afar. Definitely not civilization at its bestest. However quite topical, as participants are picked up for their over-indebtedness and their inability to repay but with their own lives. It draws both on the widening inequality over the past 10 years, and the debt trap we live in.

As a reminder, as of 2Q21, the top 10% of US households held 70% of US wealth (up from 68% in 1Q2010), while the next 40% held 28% (down from 32% in 1Q2010). Middle income has been losing out. Household debt is now well over disposable income. The good news is that debt service has never been so cheap (8% of disposable income in 1Q21, down ~3pts in 10 years), as a result of plunging rates. Besides, it looks like wages are growing faster for poorer people since fiscal incentives kicked in in FY20. A welcome turn in the past ten-year trend.

Squid Game is also the latest example of the now-established power of social media. First, it is an output of algorithmic-based social entertainment, which has the unique ability to spread like wildfire across households everywhere in the world almost simultaneously. It promotes a model where content has to be plenty and cheap-enough to produce and scale. For users, the choice is digital, you would either consume it in sleepless nights until your eyes drop off, or you would flick it in less than a minute. Secondly, it is the input for identifying new product opportunities. Look how Netflix would soon develop its own apparel collection linked to its blockbusters. Look also at turbo-charged fashion e-retailer Shein that uses internet connectivity to source, develop, and distribute new products with extra fast turnarounds.

As dystopian and deranging as it may seem, Squid Game might have some teaching for all of us…scarily enough.