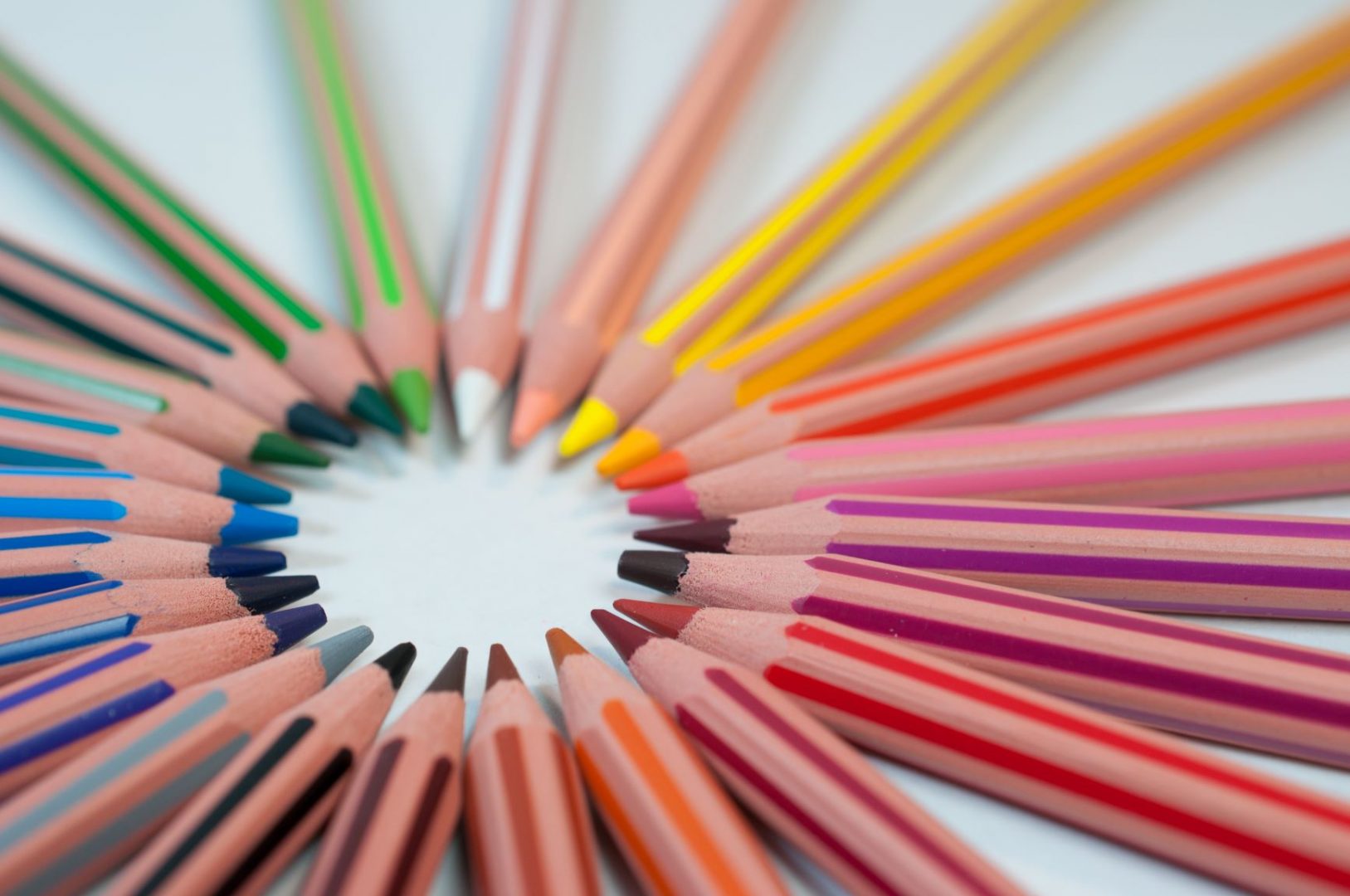 Now, suppose you’ve been disconnected from markets over the past month, and quite rightly so. Here is what you should find on your way back.

After much talks of recession, the good news is that the economy has not collapsed. While negative sentiment piles up due to the trade war, and the newly announced Chinese tariffs on $75bn goods, the employment figures, money conditions and consumer confidence are still supportive, for now.

The much-ado-about-nothing debate on rates won’t change a lot…lower rates can’t prevent any recession, but they can foster debt-binging behaviour. Superior wages and economic growth have allowed to take on more debt, while not impacting the debt-to-income profile much. What happens when income starts reducing?

Still very much a salad bowl, the Democratic race does not show the cohesion needed to strongly oppose Trump in 2020. Promises are being brandished on all sides, with the Oscar of the greatest promise recently delivered to the President for advocating for another tax cut. Cute Tax cut again? Well, don’t hold your breath for it.

In HK, an unprecedented crisis still rages on. Young Hong-Kongese have taken to the streets to fight for their democratic rights well ahead of the planned takeover by mother China in 2047. Long considered an investment bridge into China, HK’s relevance is challenged. Its future lays only in embracing China more closely, and it will come with collateral damage on its rights.

As the Amazon is burning, it is still hard to obtain a public and political consensus around doing good for our planet. The largest world nations don’t agree on the subject, and large investors still contemplate the ESG theme (Environment, Social, Governance) with circumspection. Having toured current ESG offers, it looks like ESG scoring is still in the inchoate stage and very much one-size-fits-all. Progress on data gathering and sequencing would allow the formation of more granular indices, which would make capital allocation a lot more transparent. It is coming soon!

Investors have allocated their money more conservatively over the month of August, with gold/silver, government bonds receiving the most inflows, to the detriment of equities and commodities. It looks like positioning is neutral for now.

Looking ahead, the trade war is bound to get uglier with new round of US tariffs on $300bn of Chinese products post-Christmas, and Huawei restrictions expected mid Nov19. To counter-balance this, markets are counting on new Quantitative Easing measures from the ECB and Japan by year-end, rate cuts (sic), and incentives from the $1tn-a-year-deficit-US-Government as election clears up in 2020. In reality, it has become harder for business to have a clear mind on their next investments due to growing political uncertainty.