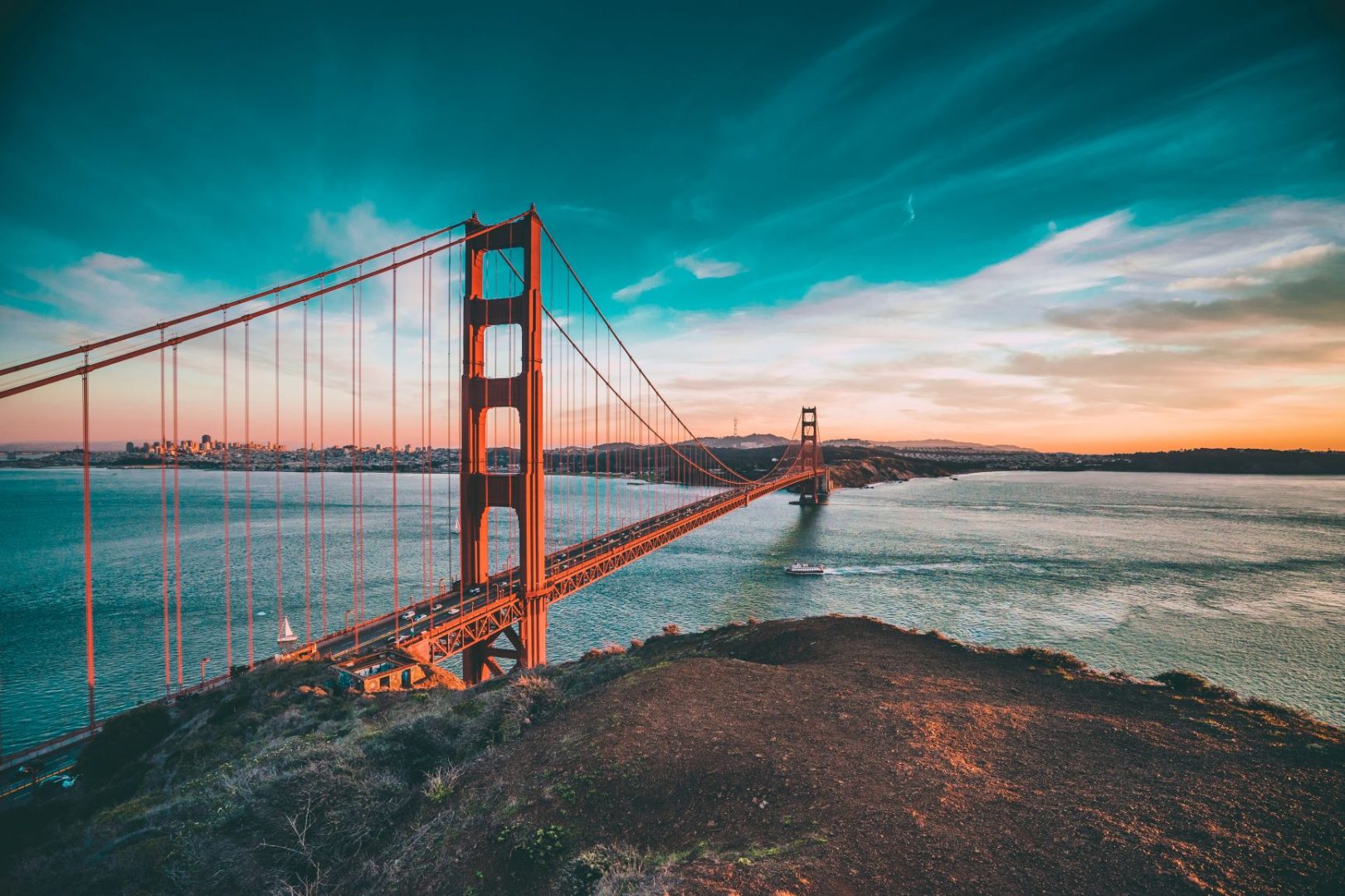 One thing we can predict with certainty is that the markets are going to be very volatile this year.

Yes, US job reports have never been that strong, with wage growth strongest since 2009 (+3.9%) and number of new jobs blowing out expectations (76% over) in the month of Dec18.

Such resonance is typical of late bull markets, just as it is typical of the movement of bridges before collapsing. We now know that trade wars may be “easy to win” but they come with collateral damage.

They are one of the many tipping points, among rising rates against huge debt piles, the accession to power of more populist leaders, and a growing sense of inequality.

This year, we will see main indices come and go by plus or minus 20%, leaving room for numerous trading opportunities and tremendous misery.

If we have just only a few wishes for this new year, may it be that the dramatic shifts ahead would be the occasion to put a renewed emphasis on affordability of real estate and education (#studentdebt), climate change, control of one’s personal data, and gender parity.