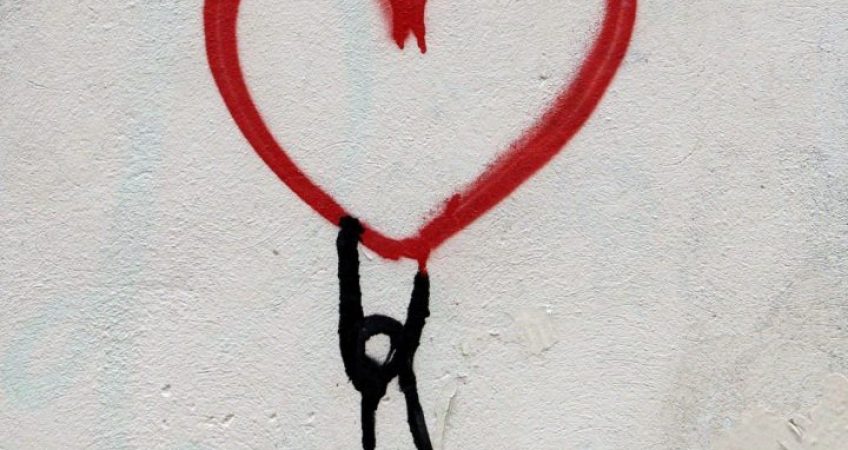 Why is that reformative Argentina suffers the same fate as unorthodox Turkey in financial markets – for both countries, there has been only one way, this is DOWN. Well, this has to do that they belong to the same one-size-fits-all bag of “Emerging Markets”. This is all countries that have in common weak external accounts, few foreign reserves (that are non-other than USD, EUR and JPY), a young and sometimes fledgling European-style democracy. Beyond these parameters, whatever their reformative attentions are does not really matter.

In that sense, financial markets are only reflective of the world’s geopolitical order, meaning a domination of North Western Christian democracies. A good old good-VS-bad dichotomy if you will, no better summarized by the infamous Trump coinage of “shithole countries”. China is probably the only one to offer an alternative, through the OBOR initiative (aka Belt-and-Road), the large investments in infrastructure globally, and its money pledge to Africa more recently.

Time will tell whether this is a fairer alternative, or just another way to affirm the supremacy of a dominant economic player. The trade war against China is precisely an attempt to counter China’s ascent and preserve the world order that has been prevalent since the late 19th century. Sadly, this is also killing the scant hope that Emerging Markets could be ever considered otherwise than shithole countries.