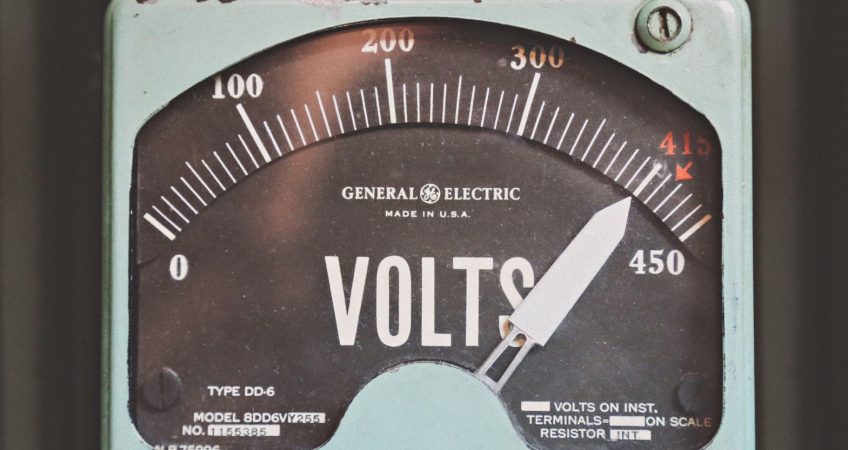 Interesting what is happening in energy markets these days. The short-term is animated by headline news on OPEC production and US inventories evolution as produced by the IEA. The recent OPEC+ meeting in Vienna has ruled on higher output cuts than expected, which was only made possible for Russia’s intervention. The oil price jump that followed is certainly going against Trump’s favouring low oil prices as a “tax-cut” of sort, but would be praised in turn by US shale producers.

The bigger picture is that the US have become net exporter of oil for the first time in ten years in Nov18, mainly due to the shale boom and advanced investments in US refining capacity for the last 10 years. In fact, the US are grandly responsible for the global oil glut, whilst asking OPEC to mop up the surplus.

But there is more, oil&gas are only part of the equation (57% of global consumption in FY17), coal is also an indispensable source of energy (28%), and renewables are a distant last (4%). There are however two factors worth reckoning, first, renewables are growing at 17% annual rate (VS 1% for oil and coal), secondly, rumour has it that developing new renewable energy sources have become cheaper than operating a vast portion of coal power plants.

A dramatic drop in costs of setting solar and wind plants, along with smarter solutions for energy storage e.g. Elon Musk’s 100-day 129MWh solar facility set-up in Australia, could be increasingly favouring the choice of renewable over fossil energies. Climate change advocates would certainly rejoice at this idea.

For markets, it would certainly point to much lower coal prices in the future, even though renewables are not ready yet to be a substitute for baseload power generation.