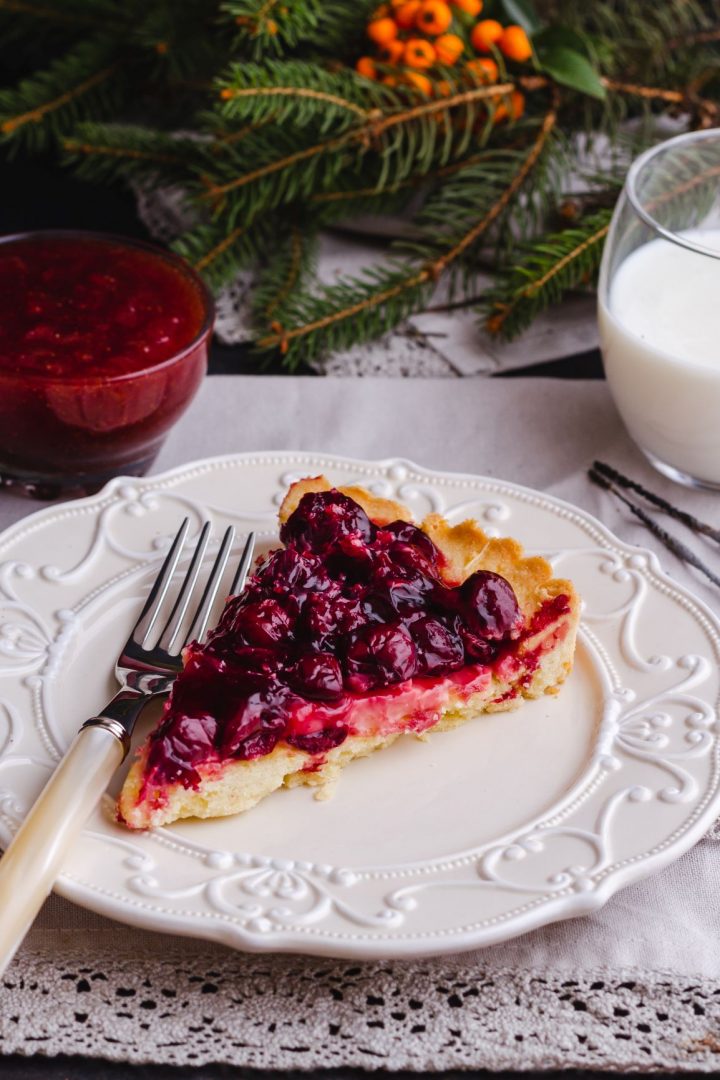 US trade deficit widened again in FY18 ($621bn, or 3% of GDP) despite all the political rhetoric to curb it through oh-so-effective tariffs. Reality is that tax incentives in the US boosted demand and, logically, imports of goods from China, the main manufacturer of the world.

You would think that China largely benefited from it…well, not really. China just set lower growth target and a higher fiscal deficit ratio target for FY19. Its Jan-Feb19 exports contracted by ~5% due to falling global PMIs and decelerating trade. In short, in the light of rising international tensions and constant undermining of democratic forums, global demand is weakening and nobody wins.

The consequences are fewfold. First, countries promote looser monetary policies. ECB turned dovish, almost re-activating QE, the US Fed called a halt on increasing interest rates, worse still MMT is rising its ugly head as the so-called provident saviour, and China opened up the credit tap like there is no tomorrow. Secondly, everyone turns against each other for scraps of deals. Huawei fights for its life as Western business is taken away from under its feet, China tears through European cohesion by negotiating one-on-one deal with Italy on OBOR, and politicians are stripping down their national champions from the clout that would be needed to re-affirm international supremacy at a much-needed time.

It won’t be late until markets reflect this quagmire, with shocking NFP figures for Feb19 (20k jobs creation instead of the expected 200k) just a by-reflection of it. Well, at least this is women’s day and we should celebrate the positive momentum that our developed societies have embraced to make the corporate world slightly more woman-friendly, even though the road is long as pay gap remains huge, and less than 5% of the Fortune 500 CEOs are women.