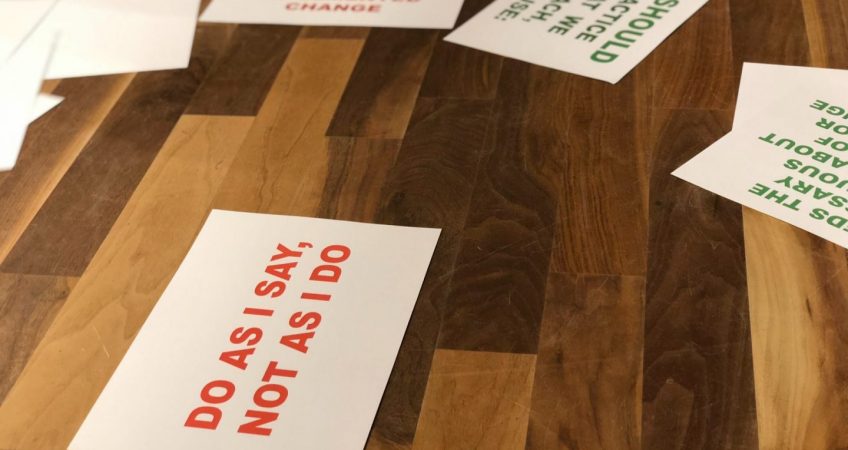 China rebounds, again. Risk premia seems to have peaked. Asia high yield bonds, which are loaded with Chinese companies, are trading at 21% yield-to-worst compared to 9% for US high-yield, a 12% premium. Looking at equities, Alibaba is trading at 10x PE compared to Amazon’s 90x. In the meantime, the quagmire deepens, with no actual respite on lockdowns, no end in sight to the property bubble implosion, and a likely tougher stance from Republicans post midterms. Nevertheless, we are probably past peak stress. Any rebalancing in favour of China, would most certainly be to the detriment of currently highly-valued India, which benefited greatly from the China void so far.

As you might have heard several times from us before, China is often a forerunner sign of things to come. Albeit with a dictatorial twist, they were early in denouncing the excess usage of media and gaming, calling off the supreme power of large tech in ecommerce, and deflating the real estate bubble. Quite early, they have tightened fiscal and monetary policies.

Similar changes are now appearing in the US too. According to The Economist, 3 US tech business models are losing steam: the movers (moving people or things around), the streamers (online music & tv), and the creepers (sellers of targeted adds). First reason is the limits to network effects, where incremental units of development start to become costlier. Secondly, barriers of entry are lower for every new entrants thanks to technology advances. Lastly, is the over-dependence upon non-proprietary distribution platforms. As alluded to last week, go-local and personal business models are now favoured, with an emphasis on smaller and tightly-knit communities, something that the big tech have not been very good at. Same, same, but different.

The fate of the US economy will probably be decided elsewhere though: Real estate. The rapid combined rise of the USD and US real estate prices have made home ownership the gold standard of investment in the past decade. In a rapidly rising rate environment, this is at risk. Home sales are cratering (back to Mar20 level), housing starts grind to a halt, homebuilder sentiment drooped.

Granted delinquency rates are still low, and defaults on mortgages are not the risk for now. The massive headwind is already in a slowdown in what constitutes 20% of US GDP, and the inevitable drop in the value of what makes for $29tn of equity value for Americans, and constitutes by far their main asset stack. In China, they vehemently deflated the bubble to restore affordability.

Thanks to a strong USD, the US could use fiscal policy at will to help the most fragile. Besides delinquency rates are low, debt service to income is ~10% (13% during GFC), and loan-to- property value ratios are low. Our view is that, asset prices will continue to deflate towards year-end, as tightening policy unravels. We still see the 4.5% to 5% band as peak for rates, and believe that it would be reversed mid-2023, not to risk crashing the US economic momentum. For investors, it is a tight rope to walk on, and some in China already fell into the precipice, will there be enough left to see the rebound?