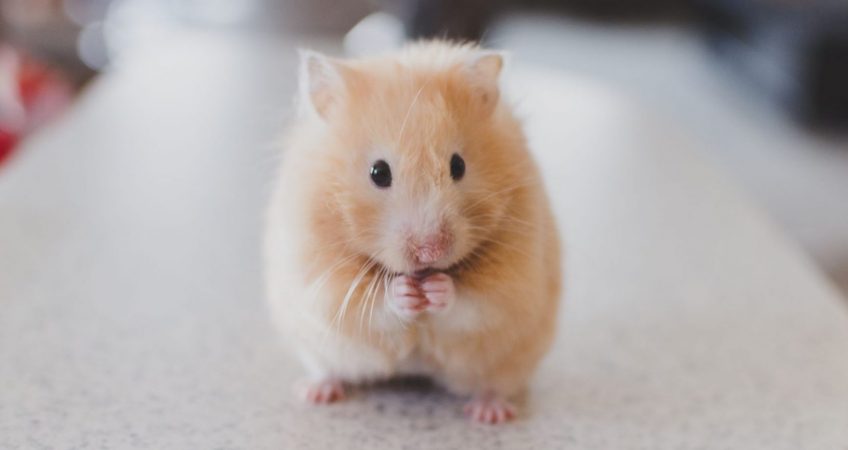 In the opening of the Chinese New Year of the Rat, the latest animal-derived virus has emerged from China, and it calls back dreadful memories of the bird-flu-like SARS that struck Asia over 2002 and 2003. In South Korea back then, I vividly remember the anxiety in the midst of the pandemic.

At the time, the disease took away 800 lives worldwide and crippled tourism, transport and retail. Over the active virus expansion phase, the HK index dropped by ~20%. The first sentiment of cheerful empathy for those affected quickly left place to outright fear of catching it oneself. Passengers were taking planes wearing masks and not even touching the food they were served. Sheer paranoia is what it was.

Is it similar this time? The viral case is serious for sure, and the rapid expansion of the syndrome from the city of Wuhan in the province of Hubei, to 29 out of the 31 Chinese provinces, has left health workers scrambling, and forced the Government to quarantine entire cities with a combined 40m inhabitants. Despite cases of infection appearing in large cities overseas, the WTO has fallen short of calling it a global emergency.

However, it emerges that due to the past SARS population awareness is high, and preventive measures have been adopted much earlier. To this end, the rapidly increasing number of reported cases of pneumonia is also linked to more efficient screening mechanism.

Needless to say that Chinese markets are already down 4% from peak, and could continue dropping overall. To this end, US assets would regain their lustre after a brief disaffection early in the year. Commodity-linked stocks, dependent upon Chinese consumption, have been hit hardest. In China, investors would be better off not giving way to panic, as some sectors would remain largely immune from the viral spread. Think of ecommerce or online entertainment that could even prosper more in these troublesome periods.

People born the year of the rat are reputed for being quick-thinking, optimistic, and adaptable. Maybe any investor would need a bit of that too, to act decisively and not fall prey to outright panic in the light of the Wuhan Coronavirus. Corona anyone?