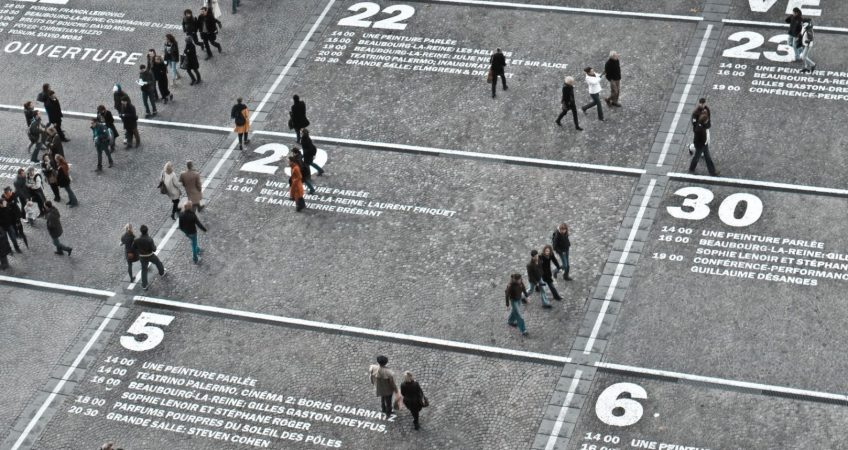 The Good: Equities finally found a footing towards end of Nov18 after the #blackoctober correction, which is little solace considering that US tech ended the month almost flat and S&P500 had a peak-to-trough drawdown of -6%. As investors warmed up to the prospects of concerted actions at G8 and G20 summits, in reality nothing came out to assuage concerns of increasing geopolitical tensions.

The Bad: As consumers start to think what present they’d love to unpack for Christmas, brick-and-mortar retail is falling prey to a sense that the spending binge has peaked. Has it, has it not? What prompts the underperformance is that investors take profit on an above-average year-to-date performance for the sector, as they’d like to place something under the Christmas tree too.

The Ugly: By far the ugliest would have been the 20% fall in Brent prices in Nov18 (down 20%), after Saudi Arabia, Russia and the US had stocked on perceived supply shortfall in the weeks leading to the end of Oct18, which came in the crossed wires of downwardly revised global GDP growth. The volatility of the current oil trade is the epitome of higher market gyrations of late. Uncertainty on the rates path, the ongoing trade dispute, and the uneasy rise of populist governments have made for a very unpredictable backdrop.

What we make of it for 9.30am: November confirmed that sticking one’s neck out in this uncertain environment is not for the faint-hearted. As advised, increasing cash positions is probably not absurd, while we’ve already noted a quick arbitrage of attractive EM credit valuations. The prospect of lower rates, lower USD and cheaper energy should pave the way for a stable performance into Jan19.

Be safe out there, and invest wisely!