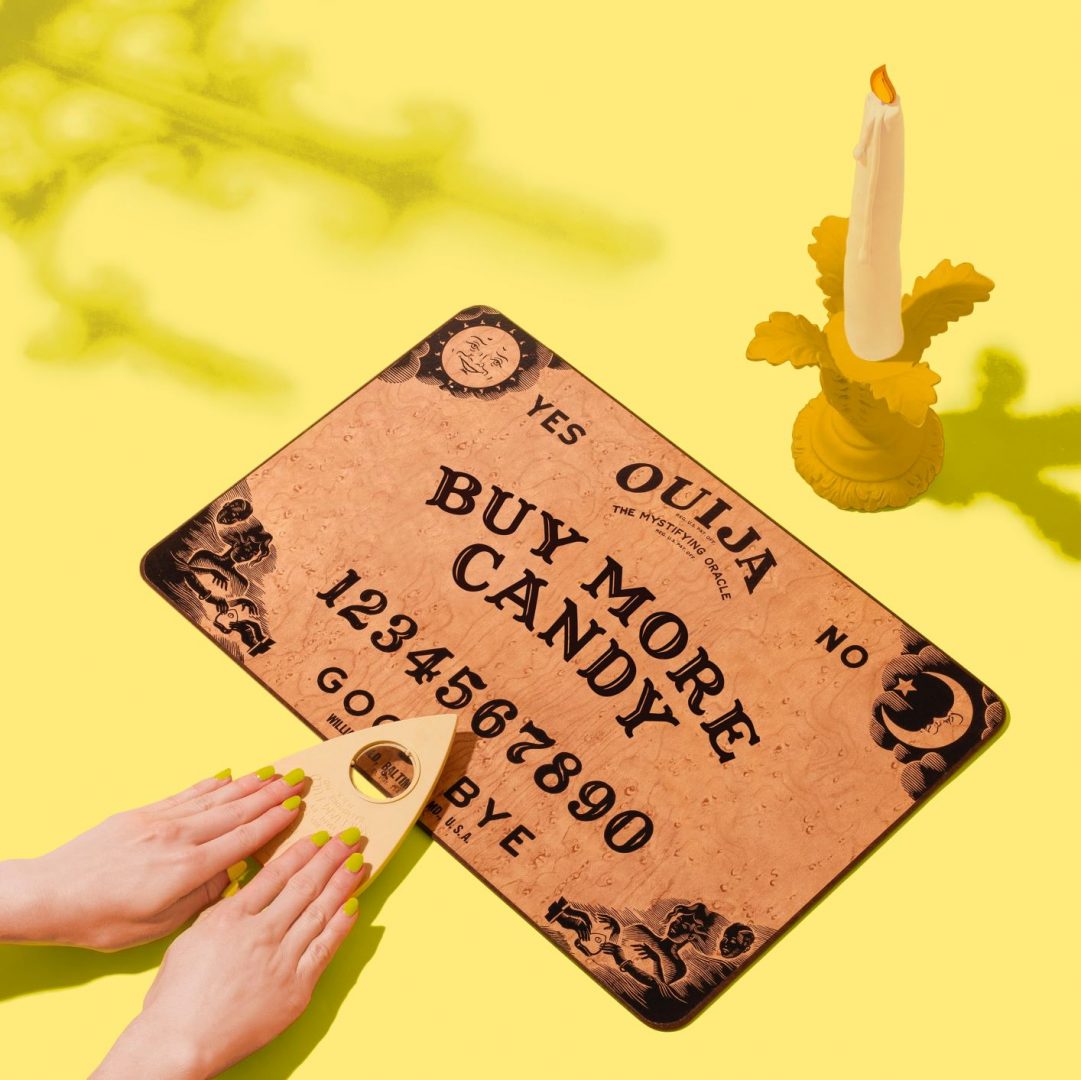 At least Biden and Trump agree on one crucial thing: increasing national debt. Regardless of political colour, the US debt-to-GDP ratio will increase from 100% today to 125% over the next 10 years. This would represent the largest increase since the great financial crisis.

Whereas the latest crisis had triggered a wave of penny-pinching economics, carried out all across the world and implemented by world organizations, the post-pandemic era vastly opened the public coffers, with almost no turning back. Spending like there is no tomorrow is the new cool.

Economists would tell you that this is the New Monetary Theory coming mainstream, whereby debt level does not matter so much as long as growth is higher than interest rates. With interest rates at rock bottom, you would concede that this has some legs. In fact, what matters most is whether the debt-fuelled spending could trigger growth and inflation.

How to spur consumption and investment is probably the biggest conundrum. Our developed world has been stuck with lower growth, as ageing populations go frugal, and social and economic insecurity has been on the rise for larger parts of the population. The stellar rise in prices of housing, medical care, and education since 2000 have impacted disproportionately poorer classes. Restoring their well-being becomes key to the overall country’s prosperity.

Where Government spend its additional $5tn over the next 10 years should only matter insofar as it builds back wealth and security for the middle ground. Is it going to be through lower taxes, more jobs thanks to large infrastructure projects, or improved healthcare and education?

Devil is of course in the details, as allocating more money doesn’t mean that it necessarily solves an issue. For instance, spending $2tn on healthcare, which is already the most expensive per capita in the world should be considered carefully, the same way that further tax incentives only benefit those who actually pay taxes.

Bottom line is the only way out of the debt problem is growth and inflation, and if you really mean well for your country, you should be prepared for that.