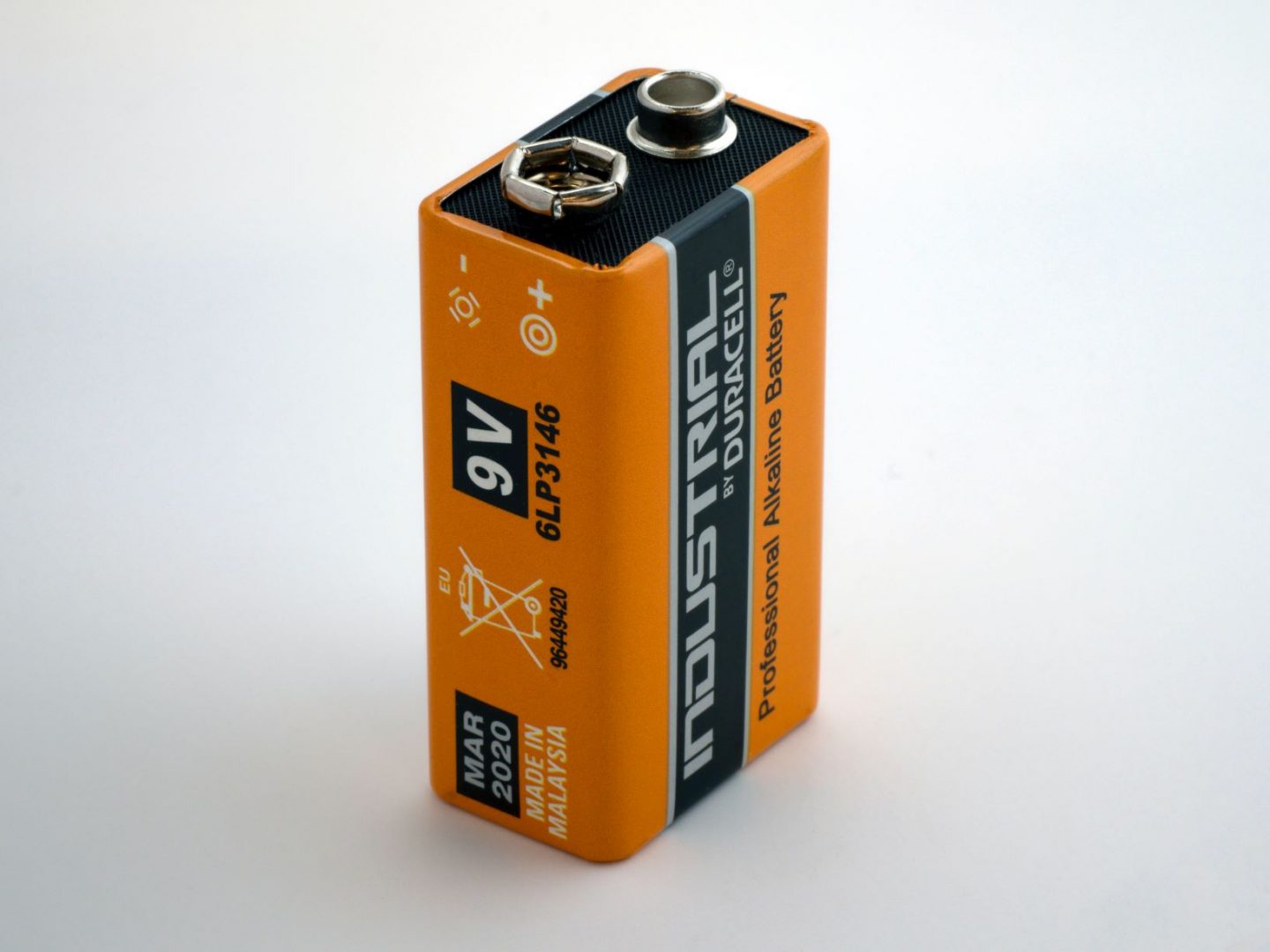 Let’s face it, there is no middle ground anymore. Markets have been the reflective image of society in telling a tale of major discrepancies. Performance of top 5 stocks for the year is ~25%, while the bottom 495 in the S&P500 comes up with a meagre -5%. Never before have we experienced the winner-takes-all so strongly. And why is that?

We know that Covid came as a major accelerator in a technology disruption that was already ripping through the world economy. Anything that has tangible assets, and high fixed charges is basically toast. What’s more is that a certain propensity for polarization has played this theme to an extreme. It’s no wonder that it is retail day-traders that have been instrumental in pushing this away.

And why won’t they, when everything else in society points to a great deal of distance between people and their ideas. Covid is probably the final straw in physical distanciation, but social media has for a long time been at work on that. They validated the need to express a short, clear-cut, and partisan opinion in order to get heard and followed. More importantly, they brought it to the power of hundreds of millions all across the planet in seconds. Society drifts apart as a result.

Centrist parties in politics have been largely washed away, the power global institutions greatly declined, and discrepancies mounted in the very fabric of our societies between haves and have nots. Case in point is that the US, the one great power that nothing short of saved the world in 1945, is backing away. Right or left, this is a trend of disengagement that would continue. Not that the US can’t police the world, with $730bn military spending dwarfing China’s 3x over. It is that they don’t want to anymore. Again, drifting apart.

Low rates, more fiscal stimulus will not change the situation. It is throwing good money after a bad set-up. More deeply, the widening gap will only be bridged through more meaningful connectivity. Technology has a tremendous role to play in making sure that everybody benefits. Tweaking the algos so that they help find consensus and less discord could be a start. Benevolent technology is also able to bring financial literacy to a wider audience, and more balanced wealth as a result. We should slowly turn the page on technology that only flourishes on our hedonist soft-spots and make it work harder for a brighter future, not a short-term pleasure fix.