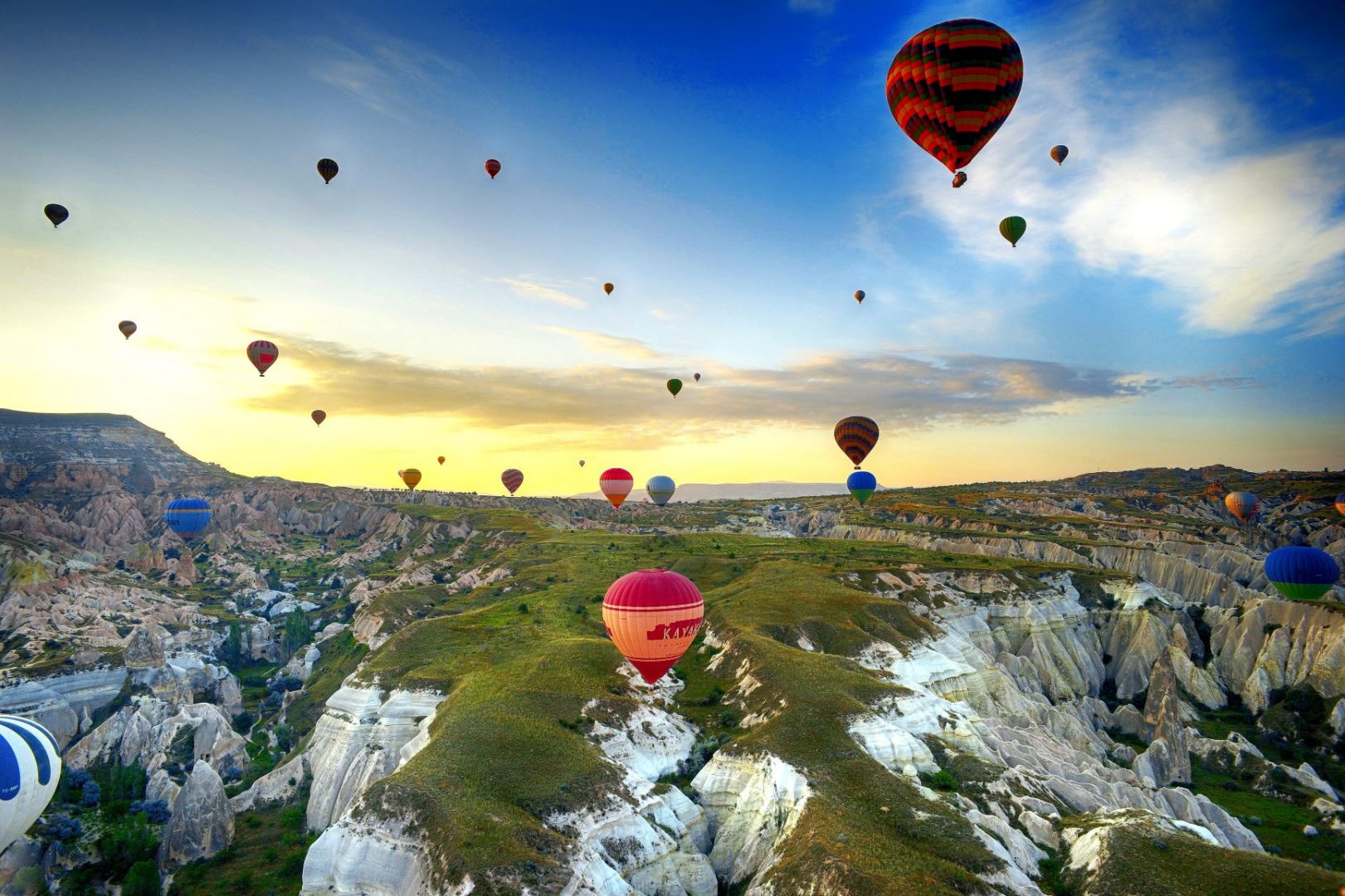 In a previous post, we argued that the future belonged to entrepreneurialism, people and purpose.

The first phase of this shift to this new paradigm was very transactional. Companies congregated around market places to transact goods, while people gathered on social networks to push or pull narcissistic images of their own self. There was nothing more to it than mutually-beneficial deal making.

One key benefit of trade though is that it creates an occasion for a relationship to take place, and a community to form itself. In a community, you start sharing ideas as well as goods, you support each other to face common challenges. Now trade platforms are morphing into knowledge exchanges, where tips to improve social well-being are freely transacted as a by-product of trade.

Knowledge will increasingly become the reason for people to come, stay, and grow a transacting platform.

The first reason why comes from the ascent of the gig economy. As per “Ghost Work” from M.Gray and S.Suri, on-demand work will gradually constitute 60% of the global workforce by 2055. As it grows and further deconstructs the traditional workplace, workers will increasingly re-organize themselves under Guilde, as was the case in the middle ages, where they would train themselves and learn to improve their skills around a common practice.

To take but one example, banks are being superseded with agile online competitors that on surface present the main advantage of proposing easier ways to deal with your money, whether it is save, borrow, invest, pay, but the real revolution is elsewhere. What makes the traditional banking model so obsolete is the sheer absence of quality service. Everywhere you go, bank consumers would tell you that they don’t get the right advice, and nothing is genuinely made to help them improve their financial well-being. Quite the contrary in fact, as the banking model has long thrived on the constant exploitation of an asymmetry of knowledge with its customers. But this part is the subject of another post.

The true value that customers would find with new fintech players, and the tech aspect doesn’t even start to define them, is that they would guide them towards a better knowledge that should improve their financial wellness. People are rising.