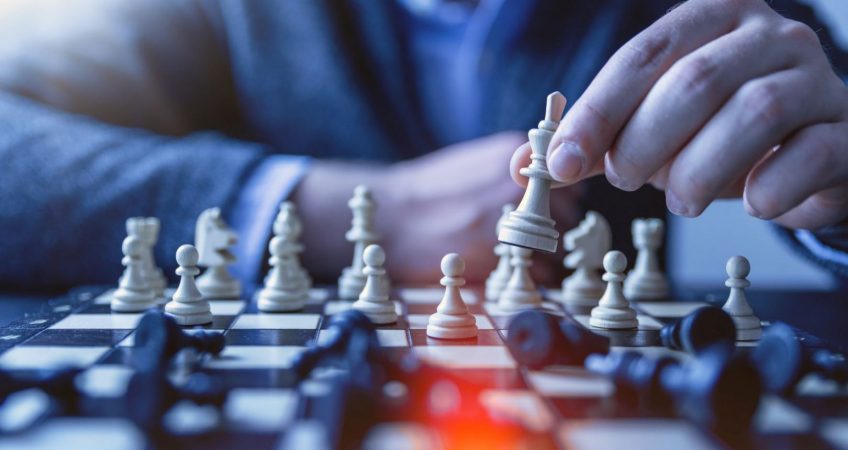 The only good news in the market currently is that your cash is remunerated around 4%. It is of course a relative good news, as inflation is still well above this level (PCE inflation at 6% yoy in Oct22), meaning that you’re in fact losing money every day.

This week’s Fed announcement resulted in a temporary market relief. It is indeed clear that short-term rates are meant to top 5% and plateau from there. While the extraordinary of post-covid inflation bout is still being felt, notably in higher-than-expected wage increase, it is very likely that this will subside over time.

Why? Because asset prices have deflated, consumption is falling, and GDP growth looks toppish. According to most indicators, recession is here.

The slowdown in activity is especially brutal in US real estate. Pending home sales dropped by 37% yoy in Nov22, which is the worst annual decline on record. While real estate prices haven’t declined, realtors expect them to stay flat in 2023, it increasingly looks hopeful.

Personal savings rate have cratered to 2.3% in Oct22, at lowest since July 2005, while it was at constantly above 15% since the covid outbreak. It looks like the pent-up demand has fully realized its potential and very much looks exhausted from now.

Besides, the job market is flagging. The headline supports the view that everything is all fine on the surface, with non-farm payrolls in Nov22 beating estimates (260k additions vs 200k est). However, hiring rate continues to decline, tech-retail-warehousing sectors have been cutting big in the past 3 months, and unemployment is ticking higher.

Look no further than manufacturing ISM that painted a picture of contraction this past month. Lower consumption is here, notably highlighted by downbeat Black-Friday sales, growing less than inflation.

Corporate margins remain artificially inflated by the past 24 months of binge consumption, but look over-extended at this level.

What does it mean for valuations? Be careful in the short-term. Again, S&P500 at 4000 is probably trading at the top of its range for the next 12 months. As EPS and PE are rolling down, US equities are bound to reprice lower. Favour high-yielding stocks for a 4% carry, over Tech or long SPX. Bottom line, the risk-free rate has repriced to ~4%, so risk-taking should be rewarded from 4% above. Be greedy but each ounce of additional risk.

The judgment day may have come for private equity as well. For those who thought that PE will be resistant to economic cycles, think again. Blackstone, the mega private real estate investor, just gated investors in its $165bn REIT fund, as they rushed to the exit. As a reminder, those investments are artificially valued higher, until you’re forced to find a buyer and realized that the bid is probably 15-20% lower.

On macro, the USD strength may have peaked, meaning that gold and emerging market assets will regain their shine. It may pay out to rebalance in those as well.

As the British would say even in dire times, keep calm and carry on.