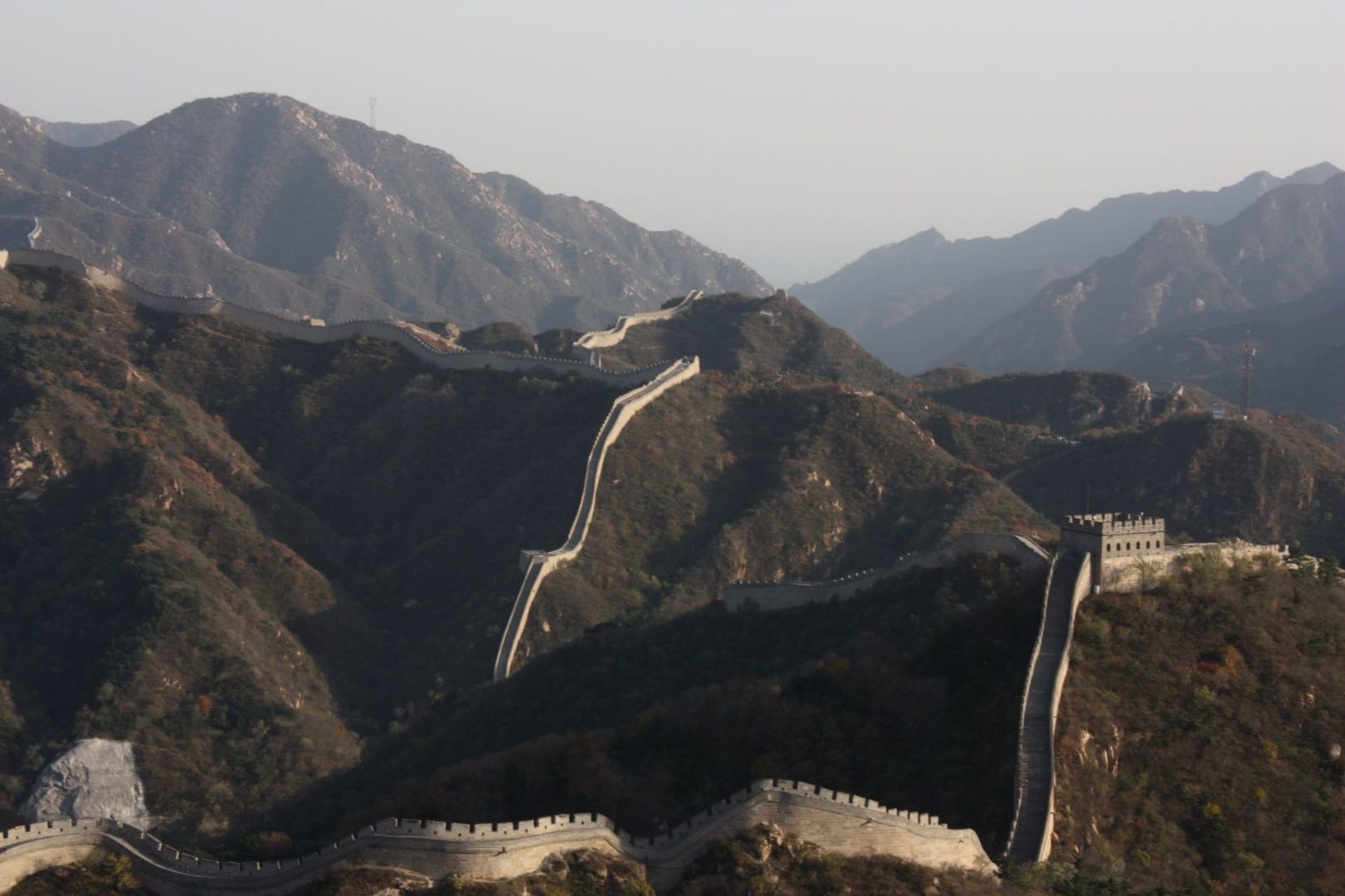 Nothing symbolizes better the rift between US and China than a US-produced movie of an epic Chinese heroine, Mulan. A US-made movie about Chinese grandeur is certainly not flavour of the day in the current political climate.

On one side, there is what seems to be the boycott by Chinese viewers of an Americanized celebration of a Chinese folktale. The movie has registered as little as $1.2m from its first-day ticket sales in China. Despite its Chinese appearance, Disney’s Mulan is no other than a poor-quality American product trying to export itself, right in the midst of US-China trade tensions.

On the other side, the very same movie attracted controversy in the US for having been filmed in Xinjiang, the Western part of China where US claim that rights abuses have been committed against Uighurs. China is suspected to mis-characterize some as terrorists, so as to facilitate an ethnic repression. Besides, the lead actress Liu Yifei has publicly supported the police crackdown in Hong Kong.

The sermoning posture of the US is less appreciated by a Chinese country that is more often willing to use its economic influence to spread an alternative doctrine. The post-world-war principle that democracy should come through economic development no longer applies, and it’s a problem for trade.

Stuck in the fight for imposing a new order, it looks like the whole world is being Mulan-ed. Both blocks try to antagonize every country in choosing a camp. Economic gestures are increasingly perceived as an embrace for an underlying system, and its ideology.

How we accept differences of origins, and opinions, and have them harmoniously cohabit in a free-trading world for the mutual enrichment of all is precisely what is being questioned. This probably has something to do with the inequality between countries and people that slowly crept up over the past 20 years, and is now back-firing on all governing institutions. Probably something that would get Mulan up in arms too.