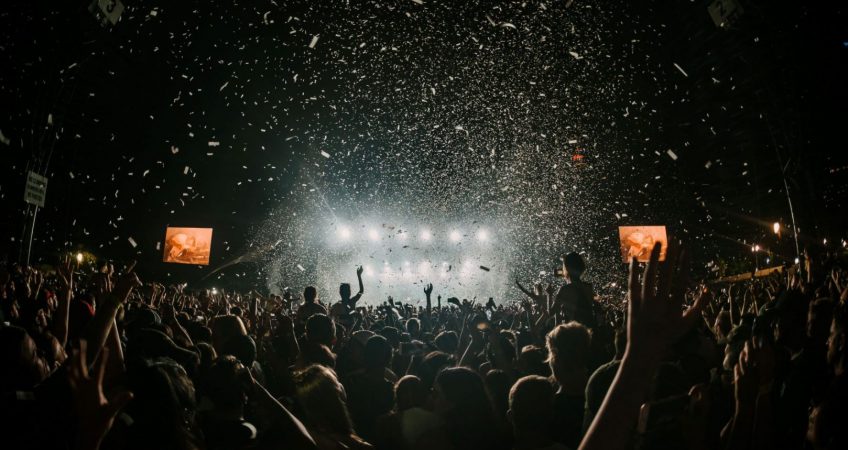 When sentiment is so biased toward one set of outcomes, the opposite is generally true for markets.

As of now, recession odds are almost at peak. We’re just waiting on a few factors to potentially turn red, such as employment, business margin, and housing permits to fully establish that recession is here. Basically, the rear-view mirror of the economy adds on to the bearish investor sentiment, which is already animated by high inflation, hawkish central banks, and geopolitics.

In anticipation, tightening conditions started to be priced in since the day the Fed announced QT. Yields reached an inflexion point already in Sept21, almost 6 months before the Fed announced its first rate hike in Mar22. Yields continued rising to this day. The US 2-year treasury is now at 3.85%, from 0.26% in Sept21. Likewise risk assets reached a top in Nov21.

Considering that the Fed is still waging a fight against inflation, at 8.3% yoy in Aug22, it’s likely that rates will keep rising. In essence, the Fed is waiting to see that all price indicators have cooled down, notably housing costs, which were rising 6.2% yoy in Aug22.

Our view is that the current bout of inflation was the result of an ebullient economy boosted by extraordinary covid-linked cash injections, plus global supply chain bottlenecks. As these factors are being wound down, it is likely that inflation has peaked, which is effectively what the latest CPI report is showing. This is further reinforced by lingering realities of a recession.

A relative dis-affection for highly-valued growth stocks deflated the overall market valuation. The market formed a bottom mid-Jun22 with S&P500 closing in on 3600. Since then, it rallied despite a deteriorating rate environment, and economic indicators. The market is tentatively pricing the next cycle up.

Overall, bleak investor sentiment — often a contrarian indicator for a stock rally — is likely to drive equities higher over the next 6 months. As a consequence, we agree with Deutsche Bank’s and JP Morgan’s analysts that this should be positive for cyclical stocks and small cap names, along with emerging-market and Chinese equities, which have more value over relatively expensive defensives. On fixed income, our guess is that yield will touch 4.5% on 2-year treasuries, and therefore bonds still have downside pressure overall. We think it is also too early for credit plays, but are monitoring.

The thorny issue we’re left with is when we shall see the market pricing this in? Flows matter and large institutions generally shift allocations around year-end, early-year and May. Our best guess is that mid-term election could be one the expected catalysts, for the USD to start weakening, and the shift back into cyclical equity to take place. In the meantime, you might want to start looking for the exit of these crowded trades.