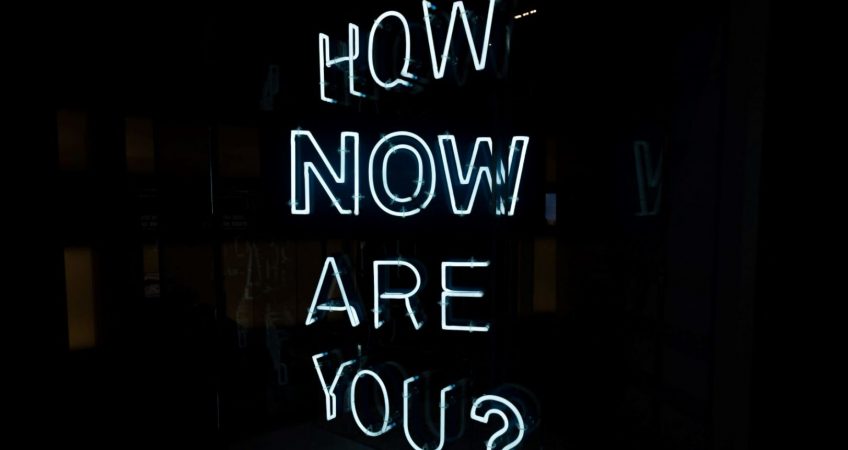 “More now equals less later still dominates thinking on Fed” as per Cameron Crise, a well-esteemed macro strategist at Bloomberg. In short, markets are convinced that by increasing rates and reducing bond buying early, the Fed will have to do less of it.  In this post, I elaborate on the limited room for manoeuvre from the central bank and expand a message I communicated earlier this week to our clients.

December was bleak for markets mainly for 2 reasons occurring late in the month, the hawkish posture of the Fed and the surge of covid cases. Sorry to spoil the surprise effect here, but there is not much to expect from both.

Of course, any revival of rate hikes has the potential to create a “taper tantrum”. Market anticipates in a short span, not only a small rate hike in 6-month time, but the full catchup that is meant to take place over a longer period. For this reason, we’ve seen large intra-cession swings and a gradual deflation of valuations over the past weeks. In such period, the drawdown is inevitably steeper for higher risk assets such as tech and emerging markets.

As for the virus, there will be mutations and occasional surge of spread, but we are starting off from a much stronger position with vaccines, and a tried & tested experience of lockdowns and their pros & cons. We are no longer wondering whether drinking bleach could actually be a remedy, even though an irreducible part of society remains thick on these issues.

As for the Fed, yes they are going to increase rates. Mind you that they can’t further decrease them anyway. Politically, they have to be perceived as doing things, and give a chance at mopping up the excess liquidity out there. This expectation has been gradually priced in since summer 2020, and the US Treasury 10-year has recovered from 0.5% to 1.35% already. Against the backdrop of ~5% GDP growth at best, long rates could be around 2% (the average over the past 10 years) but not much higher. Would an additional 65bps be a big deal in a growing economy? Not really.

This is not to say that everything will be dandy for all of us, businesses and people who refuse to evolve will continue to fail. Street retail will close, banks will be superseded by permissionless networks, we will drive hybrid cars or not at all, centralized organizations will be gradually decommissioned, and our food habits will adapt to crop and meat scarcity. This is giving rise to tremendous fast-growth opportunities, like the ones usually found post life-existential moments. The future is bright, but the volatility is strong.