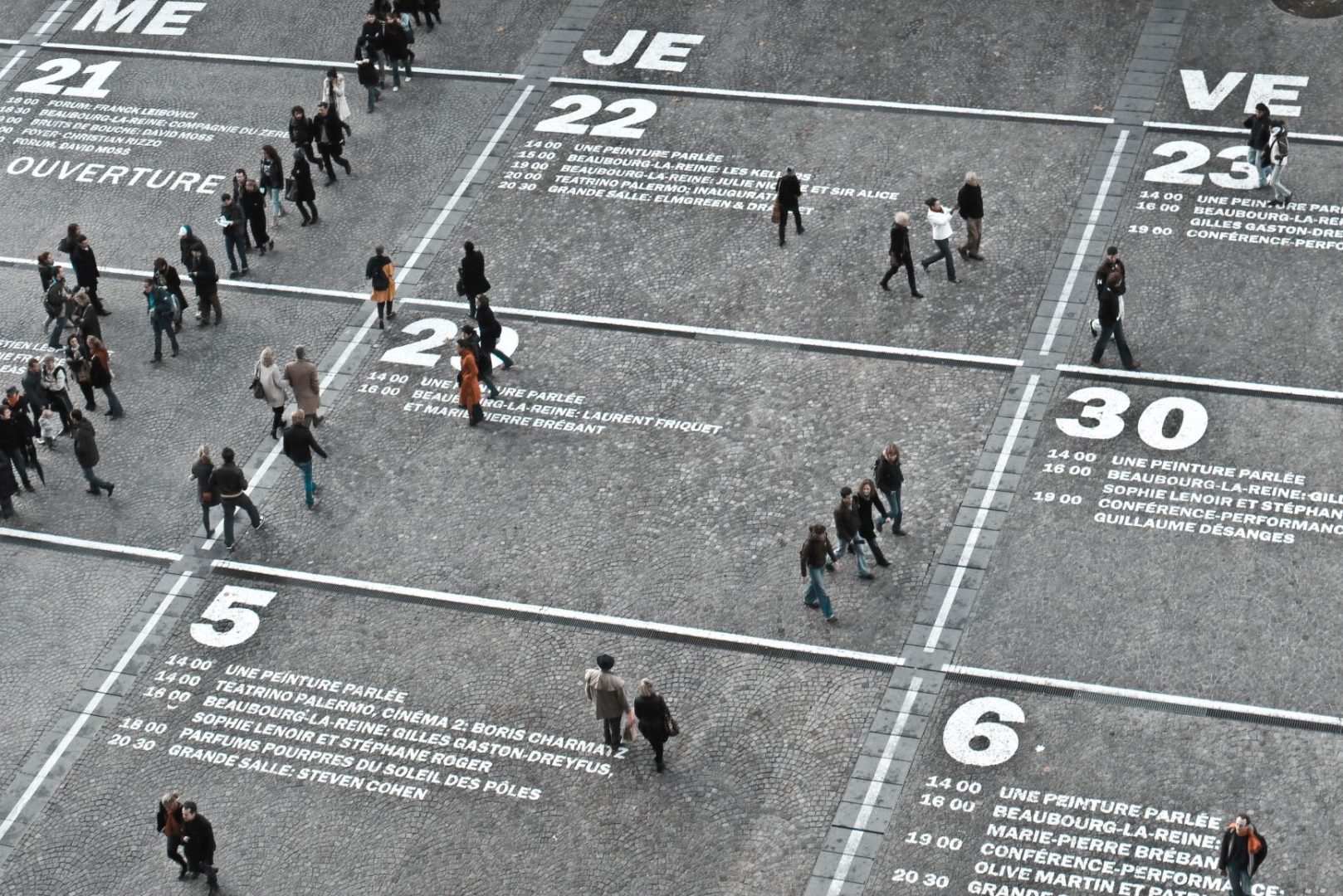 The Good: This month must have been pleasing to investors who invest in USD, as the king currency rose, feeding on the mayhem in which the rest of the world has been sent due to increased geopolitical risk and aggressive trade tactics. US Dollar as much as gold played the role of refuge asset when volatility rose to a 7-month high.

The Bad: As we repeatedly said, something’s got to give. It was either EM equities were joining their US peers higher, or all the way around. Well, #blackoctober decided and offered a 7% slide to the S&P500, albeit a steeper one for US tech. While investors are still wondering what the tipping point was, whether the unfortunate Khashoggi case or higher Fed rates, it remains that this correction took place without panic, leaving some ground for appreciation of the not so bad third quarter earnings.

The Ugly: Have no wonder, this still feels like a slow end of a long bull market. While consumer confidence is still stellar high, personal income doesn’t increase as much, and the Government purse will not be able to stretch so far. The real sick man of the global economy is apparently China, where unexpected trade retaliations have left them with no choice but to perform a U-turn on their monetary policy. China is now rushing to increase liquidity to the corporate sector, while giving a consumer boost through tax savings and rule relaxations. Is it too little, too late? We’ll see that in our next episode.

What we make of it for 9.30am: The sharp correction has offered some opportunities in EM equity, while the US correction could have further to go after an expected short-term respite. We approach the end of the year with a cautious tone with mid-terms, rates decision coming in an action-packed November.

Be safe out there, and invest wisely!