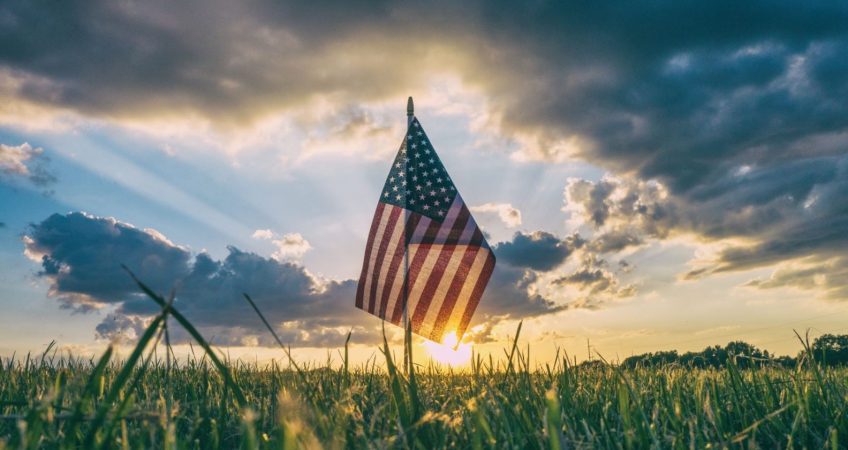 This weekend in the US, thousands of Americans are remembered for their sacrifices defending the US interests at war. Similarly, nowadays patriot companies are falling prey to the current trade war opposing the US and China. Both sides will have casualties, for one ZTE and Huawei, you will have one Qualcomm and Intel.

For so long as China was the great manufacturer of the world and innovation was firmly in the hands of Western powers, everything was on to preserve the post-war world order. As technologic disruption allowed weaker players to compete more efficiently, tech startups took on tech giants and weaker countries affirmed their ambitions with the world domination at stake.

Something irreversible is happening. As, China is being summoned to surrender its technological edge, and refuses to do so, the globalisation patterns are put into question. Result is that new economic iron curtains are being drawn asking every country, company, and citizens to choose a camp. China is marching resolutely towards technologic self-sufficiency, and securing as many countries under its influence, along the Belt Road Initiative.

Technology in all its AI, AR, ML, DL components is the new nuclear race, with for those who arrive first the St Graal of a new world order.