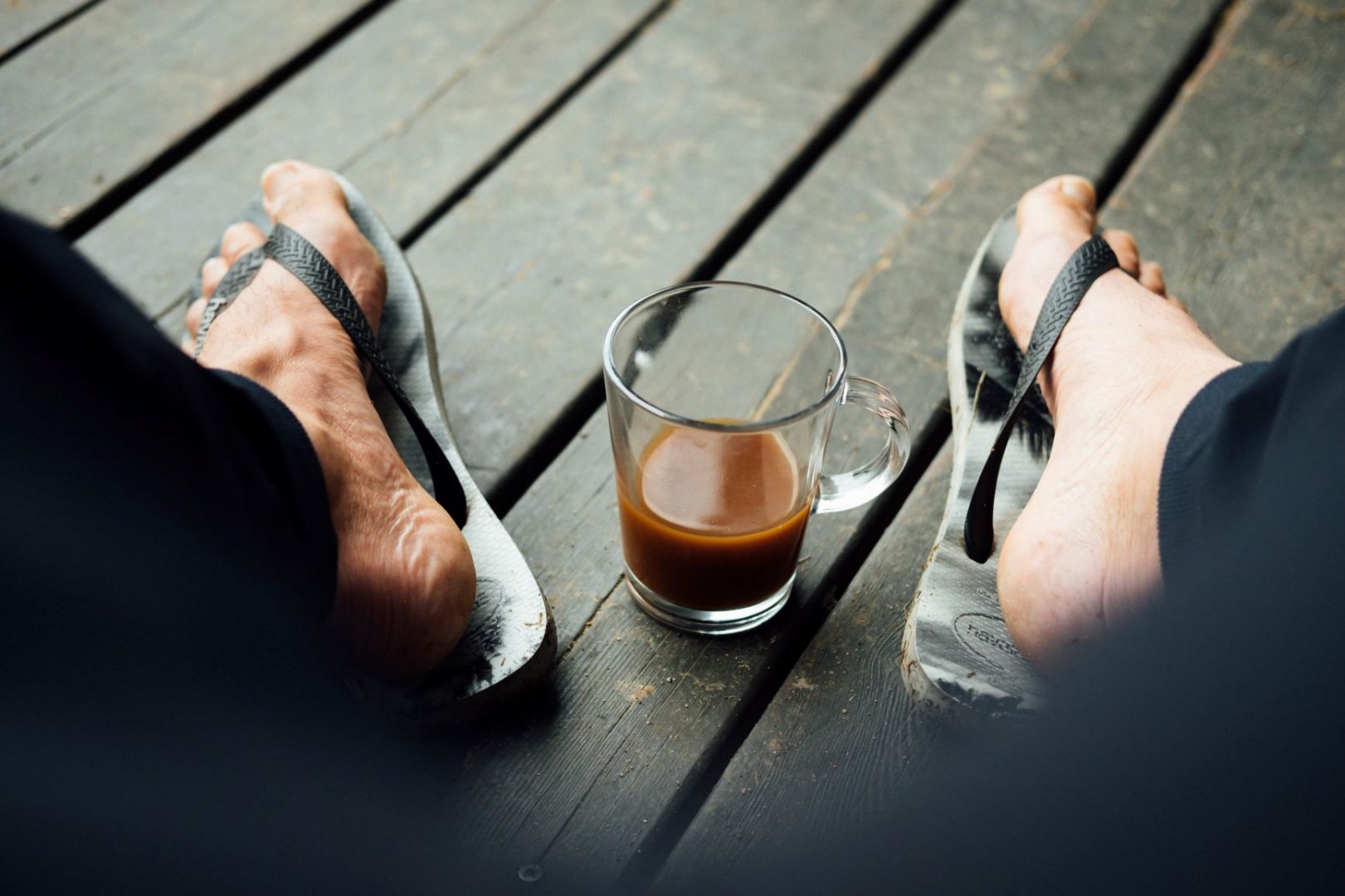 We are at this point again, where markets too rapidly pivot into opposite risk stances. The fact that both Tech and Utilities are the best performing S&P500 sectors so far this year is a case in point. These two normally represent opposite views, Tech thrives in high-growth momentum environment, while Utilities fare better in a low-rate/low-growth environment.

Well there is a bit of both for sure. Tech companies capture additional tailwind by hacking market shares from offline rivals, and the low rates further enhances the present value of their promised gigantic future cash flows. They grow unhindered, as their clients still very much prefer cheaper services over the protection of their privacy or the conservation of their main street shops. Regulators abide by the king consumer law.

In parallel, we are in for a ride towards even lower rates. Weaker demographics are pushing economies that way. Government & Household debt calls for even more debt, and lower rates is the only way to afford it. Ultimately, Central Banks mind the rule of r < g and are forced to lower rates (r) when growth (g) sags. Utilities and their very long-term asset-liability structure benefit from the downward repricing of the rate curve. Not to mention bonds.

But still, there is more in these market movements than meets the eye. Momentum is indeed unclear, but sentiment is on the contrary exuberant. To convince yourself of it, just think about those who keep piling on US tech stocks after a 60% increase since Jan19. They must feel very confident, right? Such extreme greed has been generally a good sign of a tipping point towards outright bearishness for markets.

And if it was not sufficient, there is a growing discrepancy between the high performing stocks, and the bottom ones. Just like in society if you will. SentimenTrader, a market sentiment tracker, highlights that, lately, there has been an accumulation of days where the past 3 months showed fewer than 50% of stocks beating the S&P when it closed at a 52-week high. Historically, this case of asymmetric trading has been a sure sign of imminent correction.

We wouldn’t be entirely surprised if a correction were to happen. Call it about 20% on S&P500 within the next 6 months, and this is precisely why markets are flip-flopping.