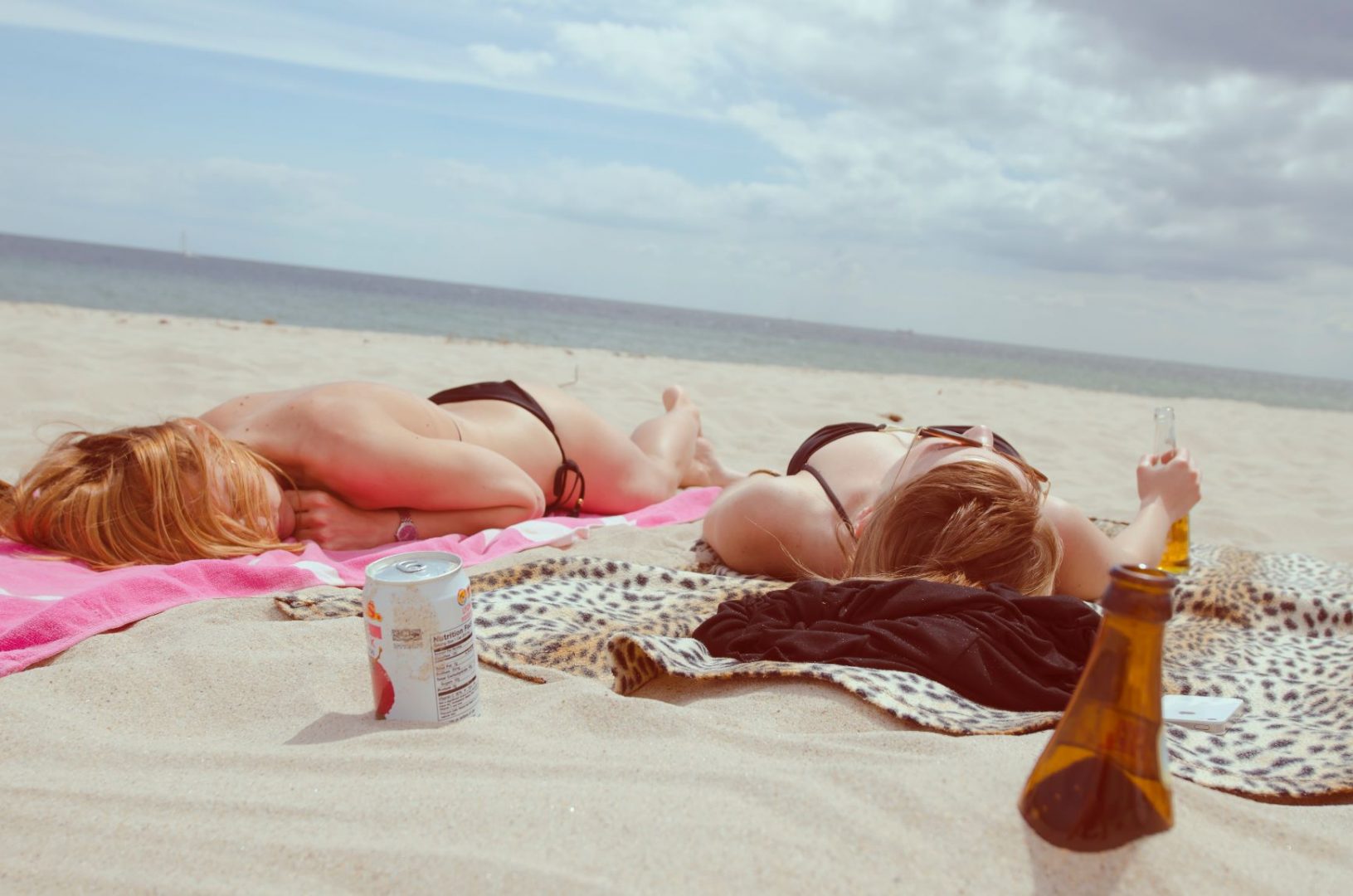 Hear, hear, the recession is not for tomorrow…but maybe soon. The receding political risk has given just enough hope to rekindle the market flame. Italy agreed to form a more Euro-friendly government, US and China are poutily talking again, Bo-Jojo the clown is being blocked by the Parliament on his hard Brexit initiative, and the US consumer remains happy.

Hedges are being unwound quickly, enough of gold, silver, long US treasuries and into retail and technology stocks…and maybe a bit of emerging market after all, why not? Tactically, this sounds like a fair short-term choice. Strategically, you might be better off seizing assets as their prices go down and not up. With a much longer-term view, you might just not care at all.

As planned, as refreshed-from-holidays Government officials get back to work, they come with their remedies to lift up the economy. China just injected $126bn of liquidity in its economy, the ECB under Lagarde’s new leadership is in favour of some easing and pushes for eurozone-wide incentive plans, and rates are being cut pretty much everywhere.

Will that be enough? For a while maybe, and the current predictions are that the global economy should hold for another 4 to 5 quarters. This means that winter is coming towards 2H20, or is it? In reality, a lot of this tea-leaf reading is predicated on political risk and the ability of global leadership to agree to de-escalate tensions in trade.

We predict that these tensions are likely to remain elevated, especially as the economic growth passes its peak. This would mean tougher difficulties to make both ends meet for the under-privileged, who would tend to radicalise their vote, and again promote the ascent of populist parties with no intent to cooperate with their foreign counterparts.

But until this happens, let’s kick the can down the road, will you?