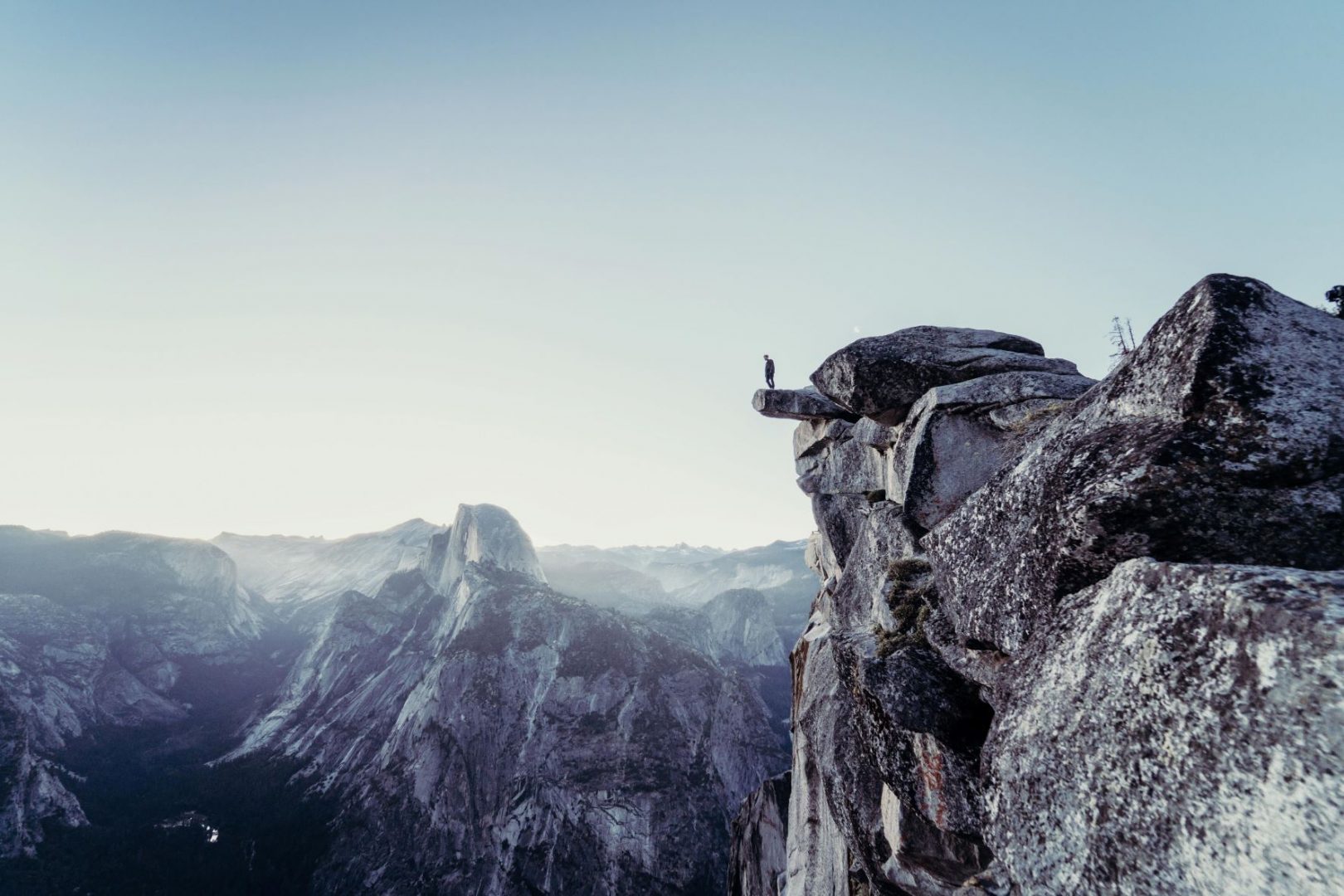 The point is not to call the end of Bitcoin or crypto in general. Many have tried since its inception, and you could look at the occurrence of such doom-heralding prophecy here. Crypto is here to stay, although many protocols will die trying to innovate.

Being directional on crypto tokens is probably as risky as any risk assets. Holding Bitcoin is no riskier than holding Cathie Wood’s ARKK, or a biotech ETF, or a single stock position on Tesla, Netflix or Target. All dropped by 30% to 70% since the beginning of the year. Your principal is exposed to large swings, for better or worse.

The reality is that risk in crypto is both badly understood, and badly managed as an investment. The recent debacle of the Anchor protocol on the Terra network is a case in point. It had its flaws, mainly the fact that UST was not collateralized, and only backed by LUNA and the reserve of the LFG foundation – both very correlated and incestuously linked to UST. Market forces started to doubt the sustainability of Anchor-Terra. Whales dumped a bunch of UST. It de-pegged. Confidence was shaken and everybody ran for the exit. The exit was too small, allowing limited redemptions at high haircuts. Panic mounted. UST redemptions accelerated. LUNA cratered. LFG depleted its reserve defending the peg. The chain was suspended. The end.

The fact that Terra’s UST failed even though it was promising to manage a stable peg to the USD came as a shock. But all-in-all, it is a classic “bank run”. This happens to emerging markets currencies all the time, it happened to the British Pound in 1992, this happened to banks in 2008.

Banks accept cash deposits, and put the money at work in riskier assets for a spread. At any point, they have to manage the risk that their asset allocation is worth less than their cash deposits. As a buffer, they stack up equity worth between 10% and 20% of their asset stack.

To that regards, the failure of UST is not so much in the mechanics of the Anchor protocol, which worked similarly to a bank, but in the fragility of its asset stack. Its sole asset was LUNA, which was 1-for-1 correlated to UST. And no 20% equity buffer could possibly save that.

So, risk in crypto has to be managed across the asset allocation stack. Every investment decision requires a framework. Crypto is no different.

While TradFi investment managers do that day-in day-out, this is still early in crypto, and risk management is only slowly being rolled out gradually.

Does it provide a silver bullet? Absolutely not. It helps providing the bells and whistles that allow investors to take preventive actions when needed. Most importantly, it shores up their confidence, which turns into trust. Trust should be the most praised asset of any asset manager.