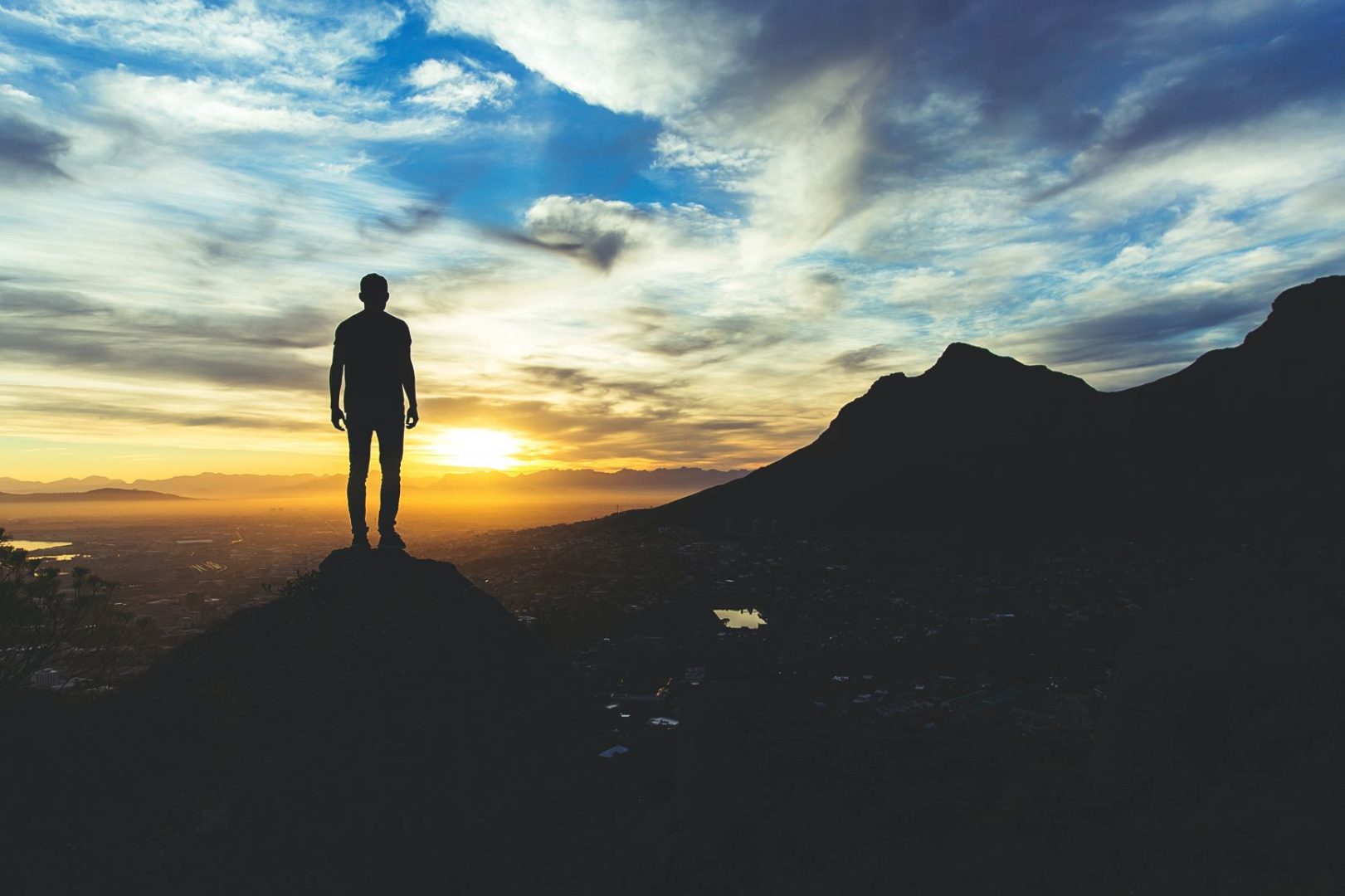 China single-handedly got out of the covid crisis first and with flying colours, in stark contrast with the so-called more developed economies that are still struggling to get their priorities right. As a result, this is the only G20 country to post a positive GDP growth forecast this year.

Unsurprisingly, China’s autocratic system was instrumental in controlling the virus. After stuttering beginnings in Wuhan, China tamed the virus effectively thanks to a massive use of automatic tracking technology. Big brother and social credit worked hand-in-hand to achieve controlling greatness. However, a massive ethical failure to alert global health organizations early on the pandemic drew global attention and ire.

This came on the heels of an already acrimonious tech battle with the US, which whether Trumpian or Bidenian, are going out of their way to block Chinese tech giants from buying key technological parts. Huawei and dozen others are left in the wind, with no other choice than to abide by US sanctions for now (hello TikTok).

Embattled on the tech and ethical front, China decided to take off the gloves when it came to claiming authority on HK or Taiwan, or clamping down on Uighurs divergence on its Western part. Its international diplomacy turned further aggressive at a moment it deemed an alternative to a decaying pax-americana model was appropriate. It was apparently too early, and left China wanting.

In order to predict China’s next move, the next best thing to reading into tea leaves is actually the 5-year plan, with initial outlines coming in this week. In the latter, calls for autonomy are right, left and centre. China’s clear first priority is of course tech self-reliance. Secondly, as a testament to potentially declining exports to the West, future Chinese growth will be coming from within, i.e. consumption and investment. Last but not least, national food security and world class military should be prime survival necessities. But China is also making amends to the rest of the world, and its own population, by vowing to further open up its financial system to accommodate much needed investments, and to reduce pollution after it peaks 2035.

Whether more independent or alone, China has clearly decoupled from the rest of the world. For this reason, it remains more than ever a very valid investment theme, whether you’re looking for de-correlation or a growth potential of a different nature. Only China has managed to produce tech champions to rival the US in ecommerce (Alibaba, JD.com), digital media (Bytedance, Tencent), EV vehicles (NIO, BYD) and fintech (Ant Financial). Let’s call it the loneliness of power.