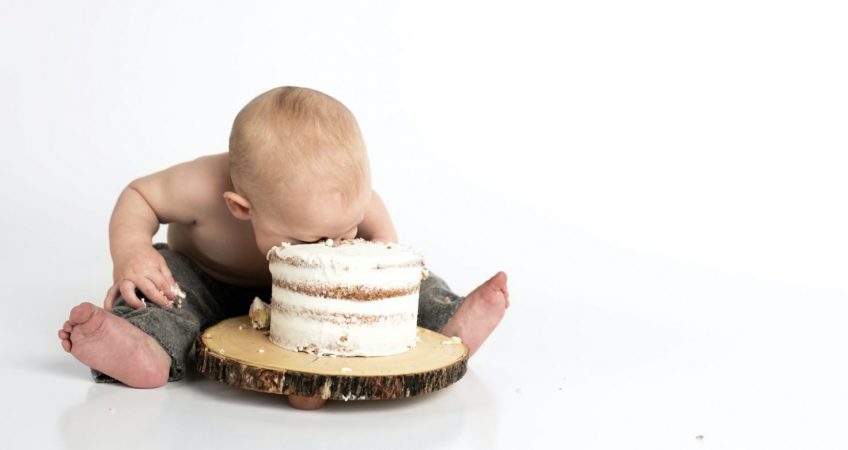 From one uncertainty to the next, the world is still coming to grips with covid19, yet we can already hear the rattling sabres of the upcoming US election, increasing confrontation in the East China sea, and brewing unrest in the Middle East.

So, that’s it, the world is on the verge of collapse into social chaos, antagonising the haves and the have nots? Are we heading to an inevitable long-lasting cold war between China and the Western powers? By the way, don’t we see already the premise of a shifting world order? The post-world war organizations no longer have a say, Western countries are going to collapse under the weight of their own debt as a sign of their waning power?

Of course, isn’t it a confirmation of this end-of-an-empire feeling that we get through the USD down 3.6% YTD20, and Nasdaq crashing ~10% in 2 days after coming to an exuberant 6x 10-year ascent?

Call me an optimist, but I believe that these reality checks put into light the risks of considering for granted all these advantages that we’ve fought so hard to get. Markets have priced-in great strides of progress, now we just need to make sure we deliver. When the market goes low, we go high.