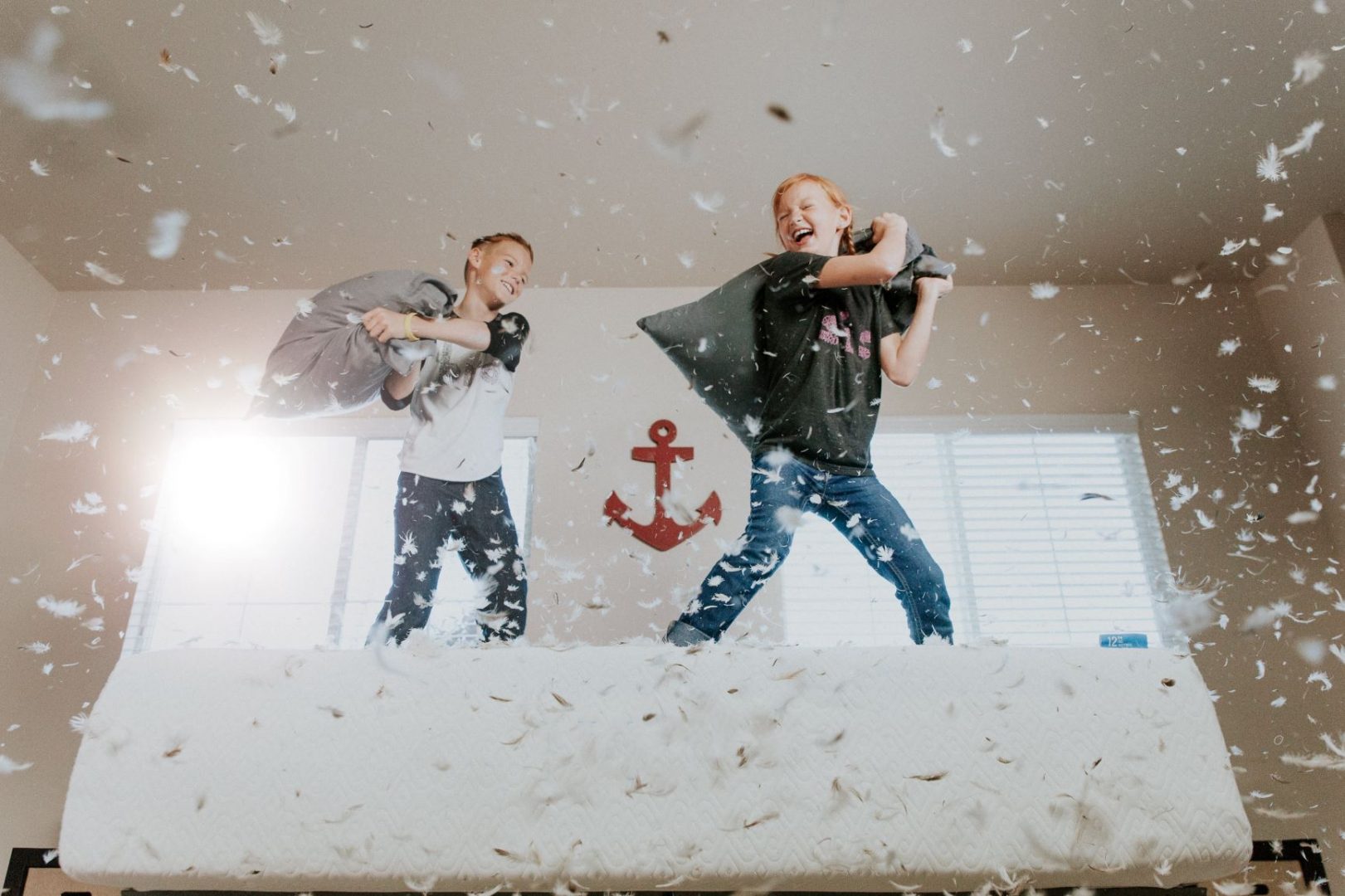 Donald J. Trump and Xi Jinping are both populist leaders who over-stretched themselves on their political and economic agenda. Agreeing to a deal that could be presented as a win by both sides is a fantastic challenge. These antagonistic characters will determine whether the global value chain parts in two for good.

In the right corner, China is a $14tn GDP heavy-weight at a 6% growth. A champion of country advances at the expense of civil liberty, which has been expanding political clout abroad as it equally spread its economic power. Investing billions in Belt and Road from Pakistan to Italy and less so now in the US where Chinese investments peaked at $1bn in FY16 and stood at 40% less at the end of FY18.

In the left corner, US is a $20tn GDP juggernaut at 2% growth. A fosterer of America First at the expense of a growing wealth gap. A once-builder of international peace, now turned disruptor-in-chief systematically unwinding support for global cohesion. Dismantling piece by piece TPP, WTO, NATO for the sake of it.

True that international institutions have not risen to the challenge of adapting to the new world order. They failed to force China to live up to the Spider-Man-inspired quote “with great power comes great responsibility”. They also failed to effectively enforce the control of digital trade, the preservation of IP rights, and data protection. International forums remain however far more powerful than bilateral talks to address these challenges.

There are indeed numerous issues to debate. From the most contentious accusations of IP theft, forced technology transfer, and hacking of cyber space. To the evolutions rightly expected from a rich emerged power, such as decreasing massive government subsidies to the public sector, and opening Chinese markets to more competition.

In a conference at the Fairbank Center recently, US-China Business Council president Craig Allen cautiously argued that a compromise could be reached as soon as mid-November 2019, as he sees a willingness from China to open up more and cooperate on technology issues, as long as tariffs are lifted, the demands for US goods purchase remain realistic, and the Huawei ban is lifted.

To us, there will not be a bilateral deal but an agreement to pursue reasonable talks through institutions that are precisely meant to do that. We expect equally-great champions to wage a good fight, holding no punches. Ultimately, when several rounds are still to go with no KO in sight, it’s time for an international referee to interfere.