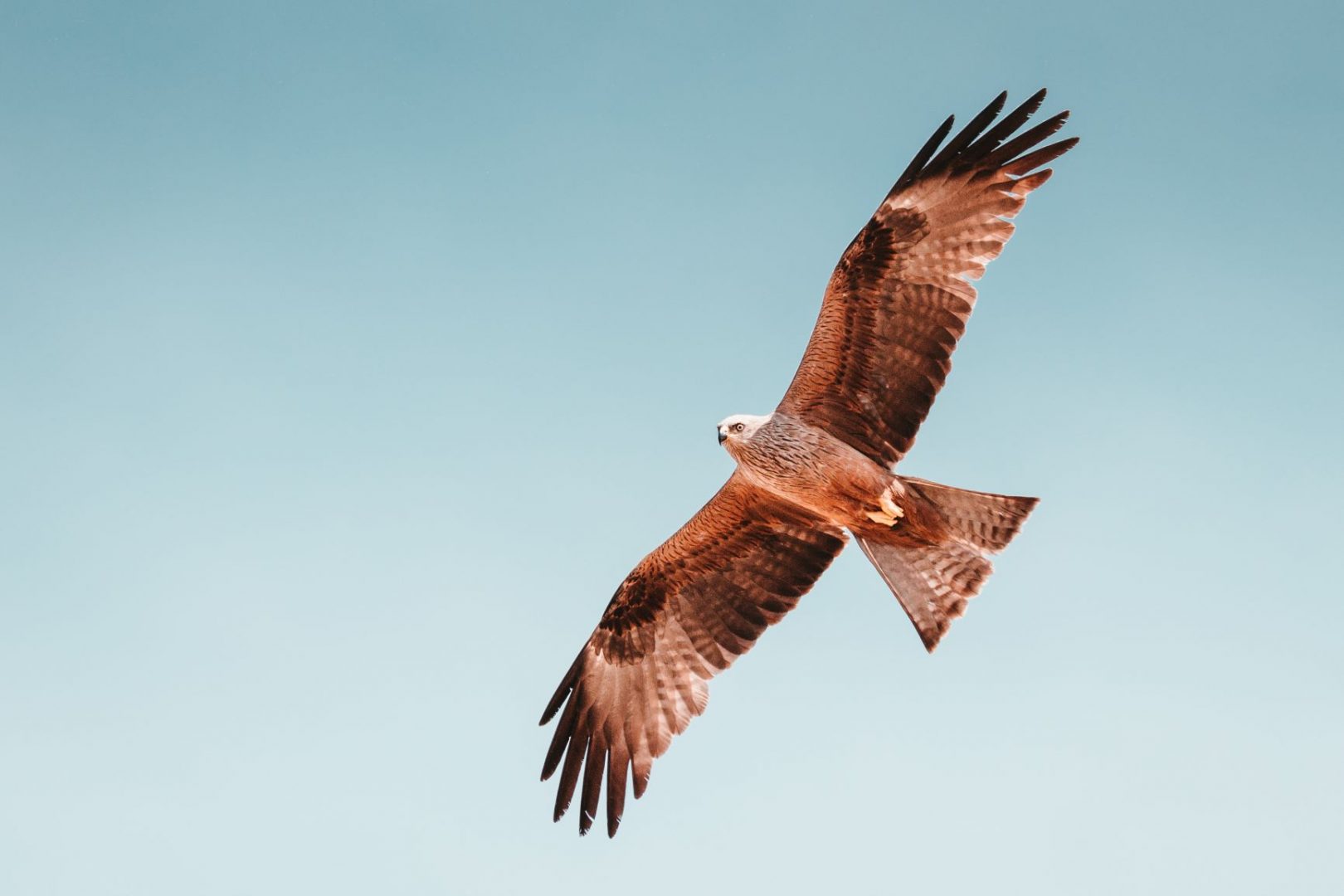 The market is eager to over-analyse the Fed’s speech and the infamous dot plot, for signs of potential, future, maybe, we’ll see…tapering.

Well, it’s fair game. Rates form the backdrop of any investor’s playbook, underscoring discount rates, funding rates, and therefore the sacrosanct definition of RETURN. Money has gotten so cheap that a mere 25bps hike on the base rate represents a fantastic percentage jump. But really, we’re talking about Fed rates projected to be at 0.70% in 2023. What’s the big deal?

No big deal indeed, and the market knows it. That’s why, only the 5-year curve reacted to a slightly more hawkish stance of the Fed this week, but the 30-year curve got hammered because long-term expectations for growth and rates are bleak. Bottom line, if you want a short fix, you continue to pile onto the growth theme, and tone it down on your value plays. You can even find some good deals in short duration non-investment grade bonds, as long as you don’t reach out too far down the bin.

Does this mean that the reflation trade is dead? It is certainly going to the back burner, for some other reasons than rates themselves. One of them is that inflation was meant to get hot due to the ge-normous infrastructure projects under the Biden era, which theoretically need USD printing like there is no tomorrow. On this front, it looks like objectives are being scaled back, partly due to the difficulty to get it through Congress.

In a nutshell, short-term price pressures are visible everywhere, from the gas station to the lumber yard, but the market agrees that longer term remains more of the downbeat same. The mood is then hawkish today, dovish for the foreseeable future.